Casting has been announced for Charlotte Jones’ play Martha, Josie and the Chinese Elvis at the Park Theatre, London. 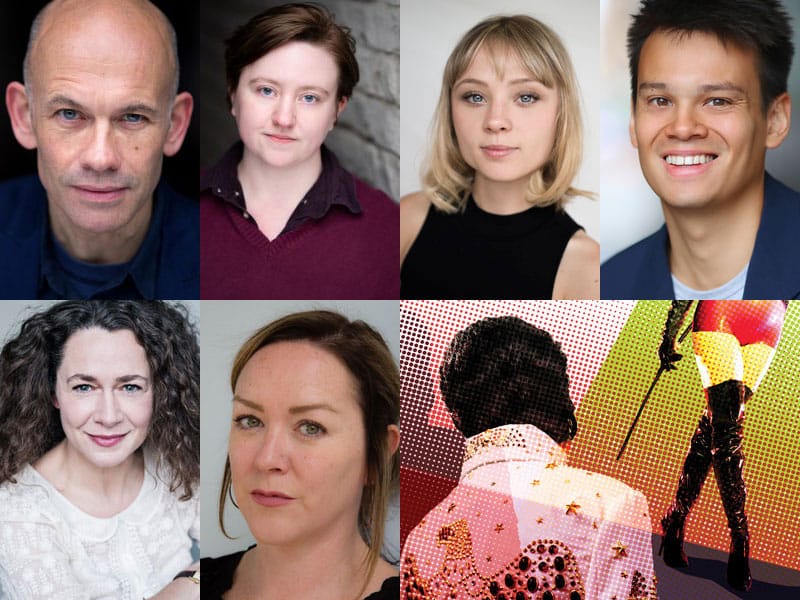 But her favourite client Lionel insists on a birthday party and, knowing Josie’s a huge Elvis fan, invites a very special guest. Just as hips start swinging, somebody no-one expected arrives and skeletons come tumbling out of the closet…

At its heart, this hilarious and heartfelt comedy explores finding a place to fit in. Sweet yet saucy, it’s the perfect ‘adults only’ alternative Christmas treat.