Henry Goodman, Imogen Stubbs and Katie Brayben have been announced for a revival of Joanna Murray-Smith’s drama Honour at Park Theatre in London. 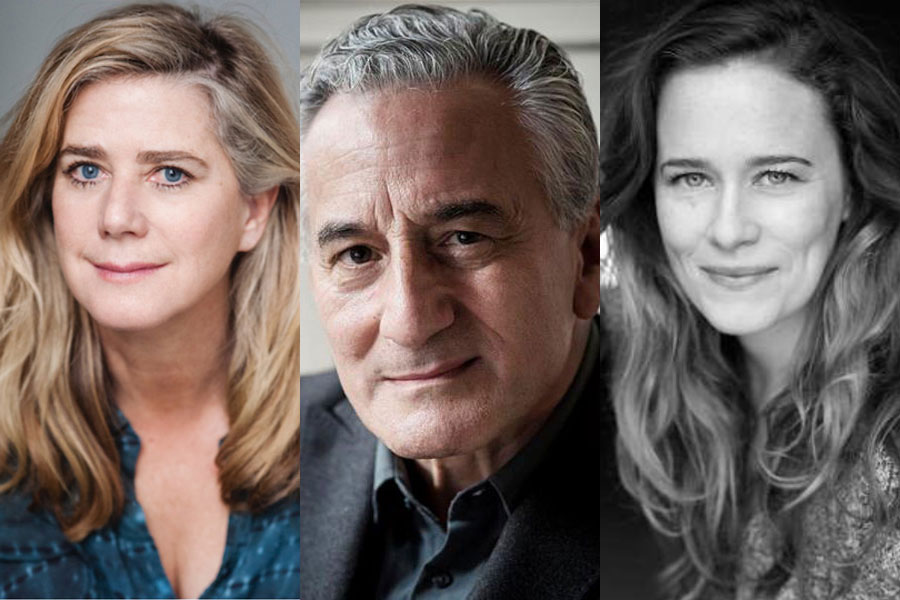 Running from 25 October to 24 November, it paints an unflinching portrait of what happens when a secure marriage suddenly stalls, and when the opportunity arises for one life to be revived at the expense of another.

Stubbs and Goodman will play Honor and George whose 32-year marriage is threatened by the arrival of self-assured Claudia, played by Brayben. As the power balance starts to shift, the husband, wife, daughter and lover together must face the fundamental question, What is love? Casting for the role of their daughter Sophie will be announced shortly.

Originated in Australia, Honour debuted in the UK at the National Theatre in 2003 before a 2006 West End revival at the Wyndham’s Theatre. Directed by Paul Robinson with his theatre production company Tiny Fires, this revival will be staged in the round.

Robinson said: “I’ve been burning to direct this incredible play for years now and I couldn’t be more delighted by this stellar cast. I’d always seen it in the round and as such I can’t wait to see how intimate and involving our production is going to be.”

Alongside his film and TV career, Goodman has won two Olivier Awards, for The Merchant of Venice and Assassins, and was nominated for an Olivier for playing the title role in The Resistible Rise of Arturo Ui.

Stubbs has extensive film, TV and theatre experience including productions at the RSC, National Theatre, Old Vic, Donmar Warehouse and various West End productions. She was most recently in Frantic Assembly’s hit show, Things I Know To Be True.

Brayben is also an Olivier Award winner, picking up best actress in a musical for Beautiful: The Carole King Musical. Recent theatre credits include Diana in King Charles III in the West End and The Spoils at Trafalgar Studios.

Robinson is artistic director of the Stephen Joseph Theatre in Scarborough in North Yorkshire for whom he directed Build a Rocket, The 39 Steps, Pinocchio, A Christmas Carol, Goth Weekend and The Rise and Fall of Little Voice. His productions of And Then Come the Nightjars, A Handful of Stars and Land of Our Fathers gained 12 Off West End Award nominations, including best director.

Murray-Smith is a Melbourne-based playwright, screenwriter and novelist whose other plays include Rapture, Bombshells, Nightfall, Redemption, Love Child and Flame. This summer, Bath Theatre Royal produced the UK premiere of Switzerland while her play with music, Songs For Nobodies, transfers from Wilton’s Music Hall in east London to the West End in 2019.