Casting announced for Fatherland at the Lyric Hammersmith Theatre in May 2018. 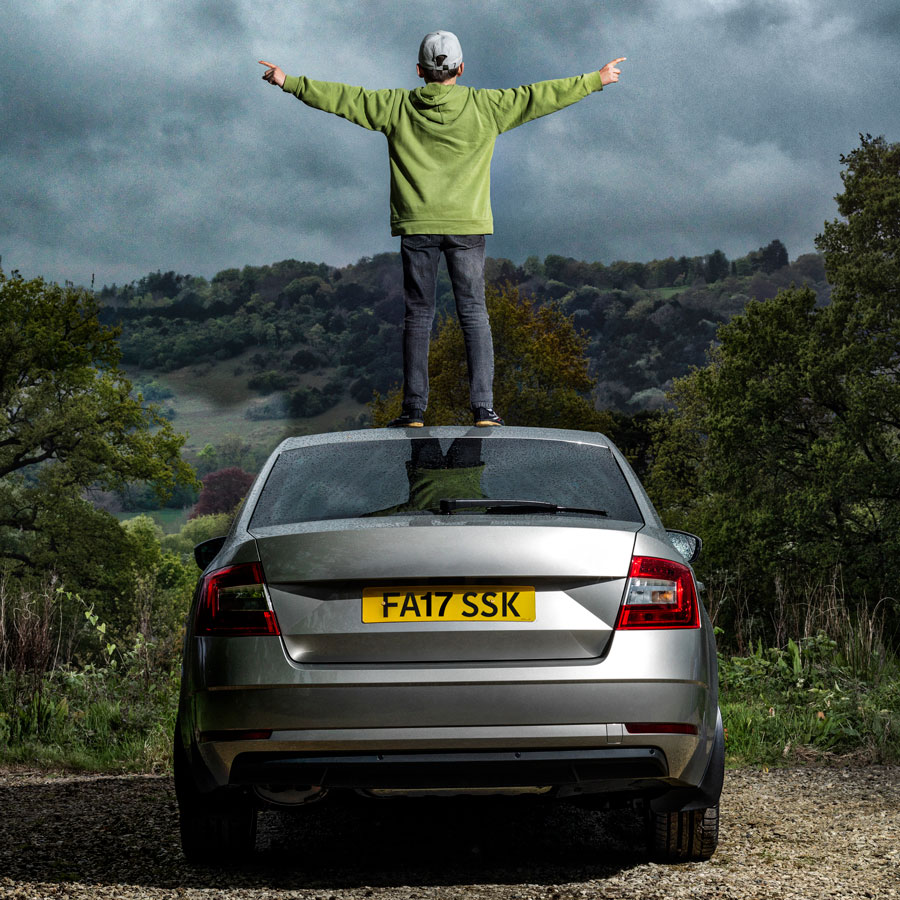 Fatherland is a new production created by Scott Graham of Frantic Assembly, Karl Hyde and Simon Stephens, focusing on contemporary fatherhood in all of its complexities and contradictions.

Inspired by conversations with fathers and sons from Corby, Kidderminster and Stockport, the three co-creators’ hometowns, the production explores identity, nationality and masculinity. In a vivid and deeply personal portrait of 21st-century England at the crossroads of past, present and future, Fatherland is a show about what we were, who we are and what we try to be.

This intensely physical production is performed by a 13-strong cast who will be joined by the Chorus of Others, a cacophony of voices, specially formed for the production at the Lyric. Fatherland features exclusive songs and music written by Karl Hyde (Underworld) and Matthew Herbert.

Fatherland is designed by Jobn Bausor, lighting design by Jon Clark, Co-composer and music producer by Matthew Herbert, sound design by Ian Dickinson for Autograph Sound, choreography by Eddie Kay and dramaturgy by Nick Sidi and castgingby Will Burton CDG.

Fatherland will be presented at the Lyric Hammersmith from 25 May – 23 June 2018.

BOOK NOW FOR FATHERLAND AT THE LYRIC HAMMERSMITH

Visit our Off West End Page