Full casting has been announced for the UK Premiere of the award-winning musical Falsettos at The Other Palace. 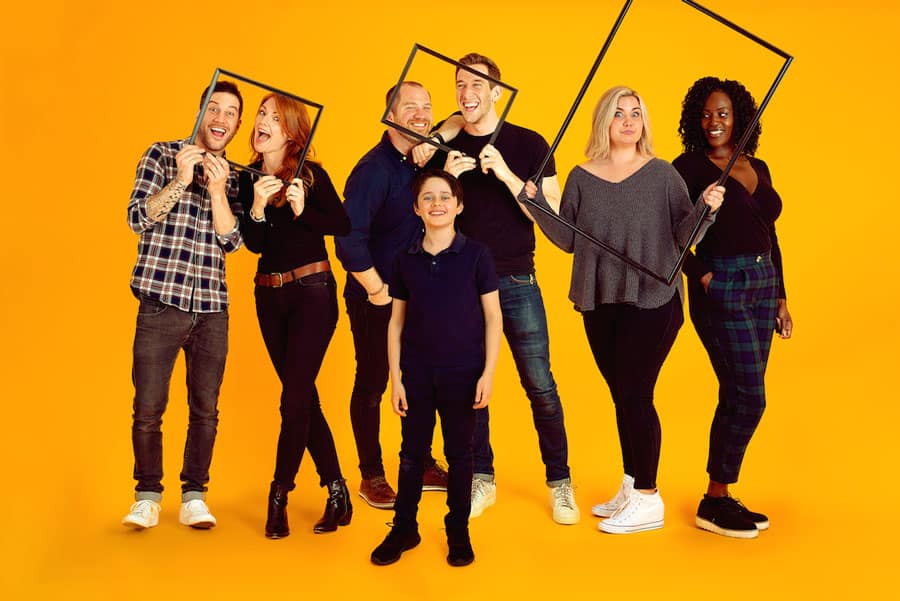 The double Tony Award-Winning Falsettos is a hilarious and poignant look at a modern family revolving around the life of a gay man Marvin, his wife, his lover, his soon to be bar mitzvahed son, their psychiatrist, and their lesbian neighbours.

Originally created under the spectre of the AIDS crisis, this groundbreaking musical about family dynamics manages to remain buoyant and satirically perceptive even as it moves towards its heartbreaking conclusion.

The musical opens at The Other Palace from 30 August – 23 November for a strictly limited season.

The production is directed and choreographed by Tara Overfield-Wilkinson, with designs by PJ McEvoy, lighting by Nic Farman, sound by Chris Whybrow, musical direction by Richard John, musical supervision by Mark Crossland and is produced by Selladoor Worldwide.