The Royal Court Theatre announces cast for Ear For Eye, written and directed by Debbie Tucker Green runing in the Jerwood Theatre Downstairs. 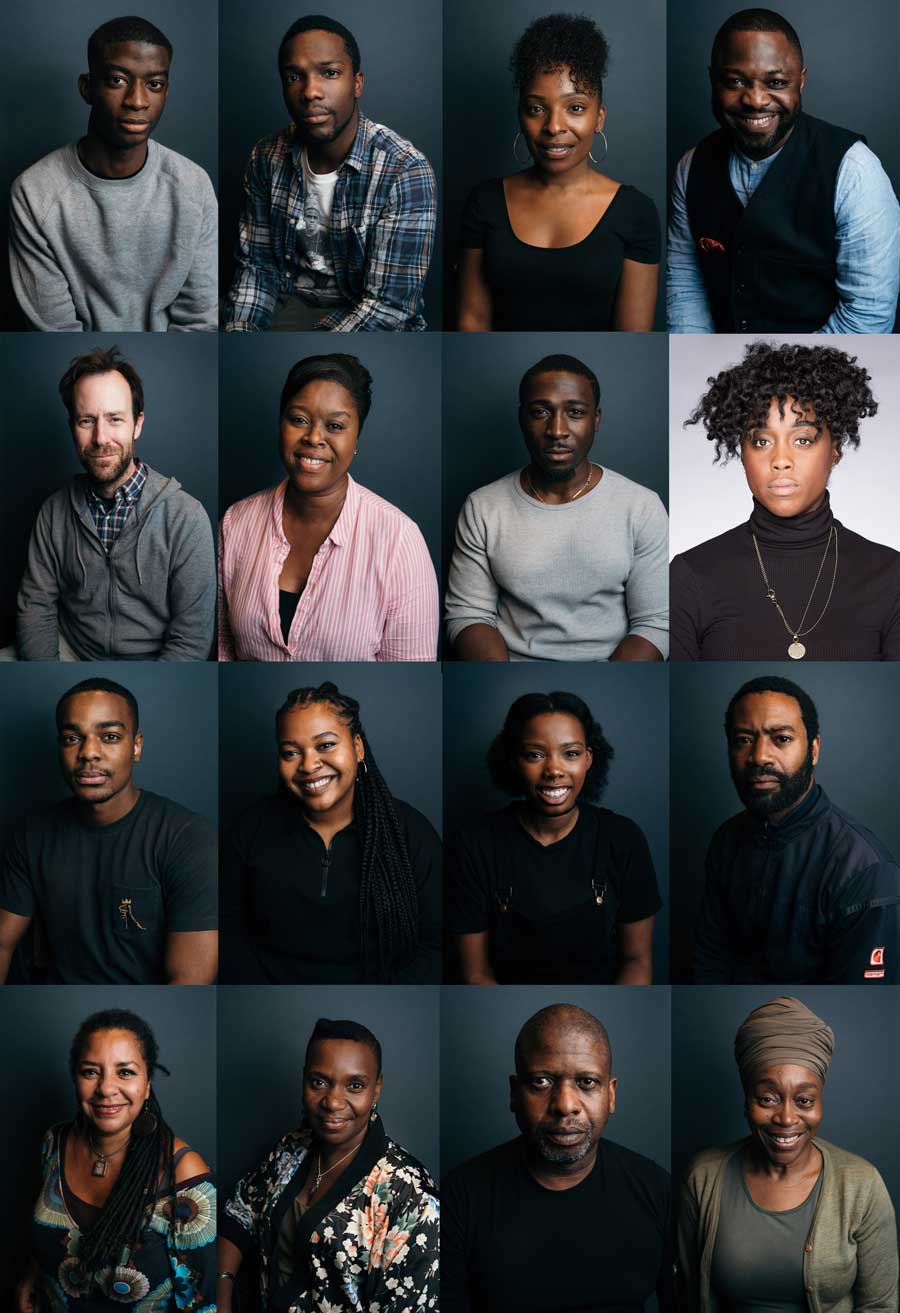 “Marchin’ days is over man”

Eye For Ear will be performed in the Jerwood Downstairs at the Royal Court from 25 October to 24 November 2018 with four BSL interpreted performances planned.

BOOK NOW FOR EAR FOR EYE