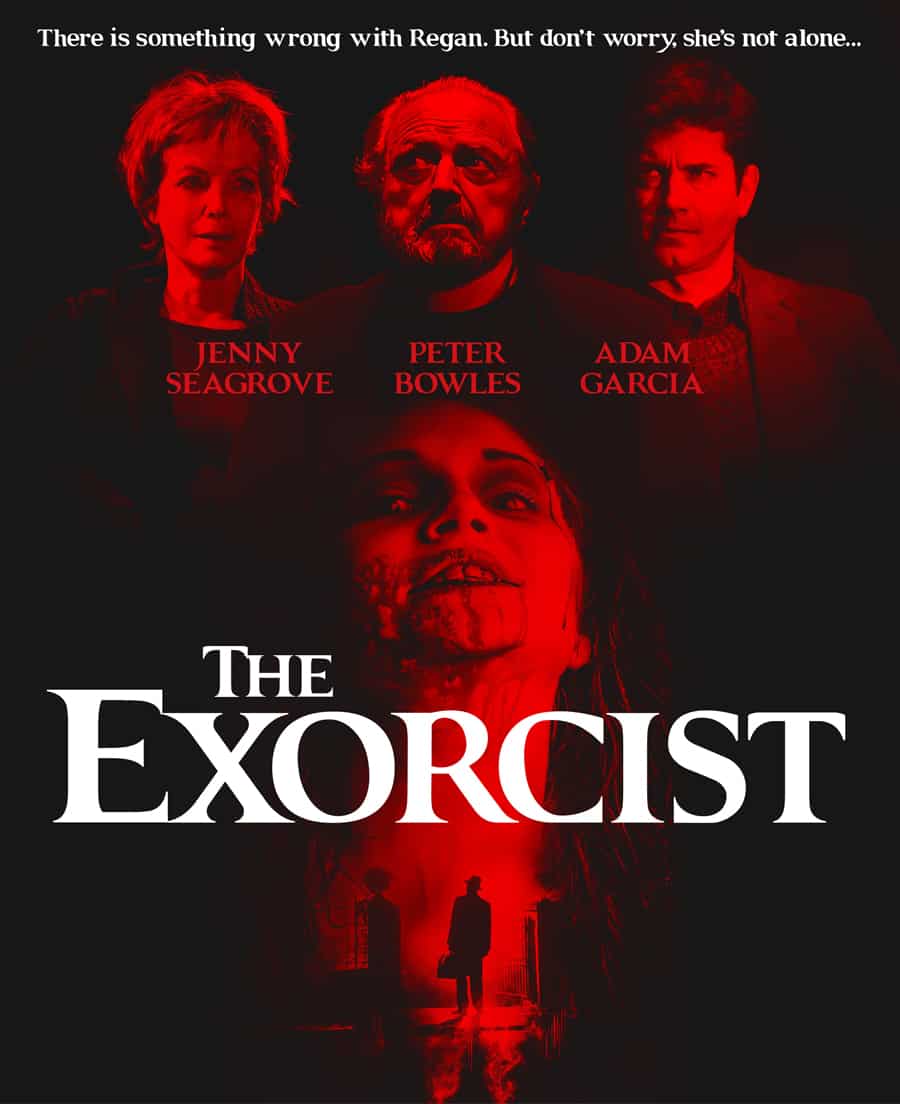 Producer Bill Kenwright has announced casting for the world premiere of The Exorcist which opens at The Phoenix Theatre from 20 October 2017 for a limited season.

When the medical profession fails to provide answers to young Regan’s strange symptoms her desperate mother Chris turns to a local priest for help. But before Father Damien can tackle what’s before him, he must overcome his own shaken beliefs, as this fight is for more than just one girl’s soul…

The Exorcist is widely considered to be the scariety movie of all time. Based on William Peter Blatty’s best-selling novel this unique theatrical experience has been adapted for the stage by John Pielmeier and will be directed by Sean Mathias.