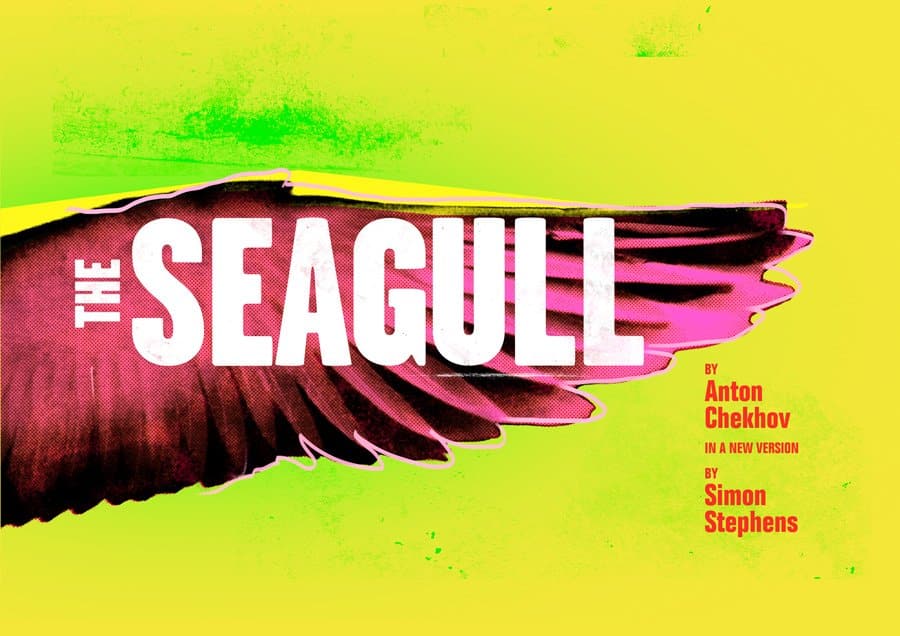 The Lyric Hammersmith has announced casting for Simon Stephen’s new version of Anton Chekhov’s highly renowned play The Seagull which will be directed by Artistic Director Sean Holmes.

Switching effortlessly between the ridiculous and the profound The Seagull forensically examines the transcendence and destructiveness of love. The burning need to create Art and how harshly that need can be crushed permeates this classic play.

The Seagull will be presented at the Lyric Hammersmith from 3 October – 4 November 2017.

BOOK TICKETS FOR THE SEAGULL AT LYRIC HAMMERSMITH