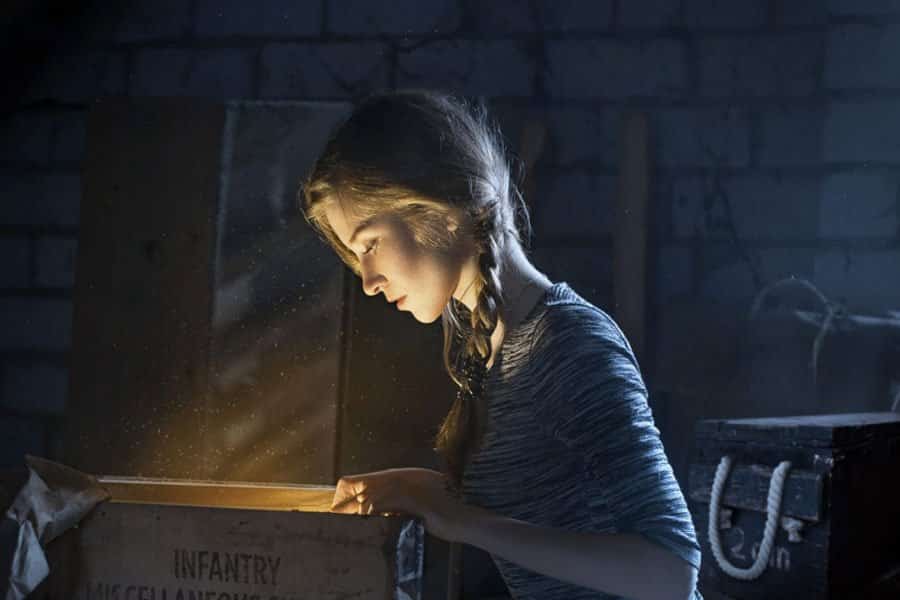 The Mercury Theatre Colchester and TBO Productions have announced casting for Pieces Of String a new musical with book music and lyrics by Gus Gowland.

When Jane returns from her father’s funeral to start clearing the house she grew up in – packing away the family photographs, closing a chapter – she isn’t prepared for the untold story she’s about to discover threaded through her past, a story that threatens to unravel her relationship with her own children and shake her understanding of who she is.

A new musical set simultaneously in the 1940s and in the present day, Pieces Of String tells how Jane’s father, Edward, came back from the Second World War with a secret that would change his life forever – a secret that he would carry until the day he died.

With hauntingly beautiful music and a heart-rending human story, Pieces Of String is a tender, funny, emotionally-charged exploration of how three generations of one family learn to deal with a story that nobody’s been brave enough to tell until today. Times may have changed but some battles still need to be fought.

Pieces Of String will be presented from 20 April – 5 May 2018 at Mercury Theatre Colchester.

BOOK NOW FOR PIECES OF STRING

Find out more about Perfect Pitch