Casting has been announced for San Domino, a new musical drama based on Mussolini’s infamous persecution of homosexuals by Tim Anfilogoff and Alan Whittaker. 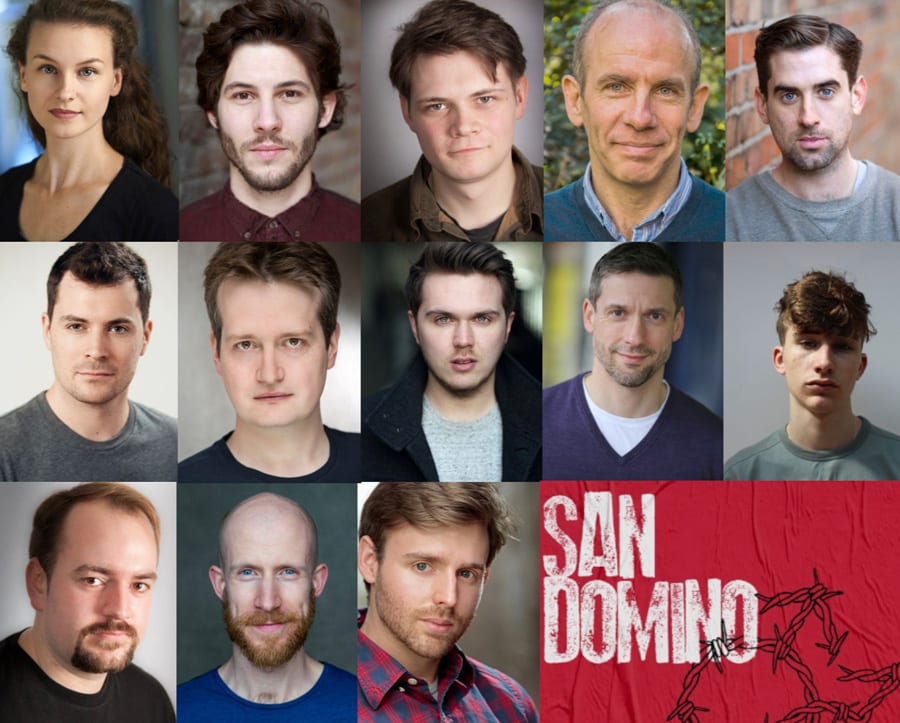 The story of a group of men sentences to five years confinement for degeneracy on the island fortress of San Domino, this new musical drama sees actor-musicians conjuring up an intimate tragi-comic world of love, loss and the struggle just to survive.

One night in 1939, Carlo, Claudio and their friends are arrested. Condemned without a trial, they arrive on San Domino: a prison island solely for gay men.  Mussolini’s regime had unwittingly created a part of Italy in which men were expected to be openly gay. For all the indignity and squalor of prison life, men previously forced to live in the shadows now have no need to hide who they are. But in the background war is looming…

San Domino will be presented at the Tristan Bates Theatre from 5 – 30 June 2018.