Casting is announced for the first revival of Lucy Prebble’s The Effect which is to play at the Boulevard Theatre in London from March 19. 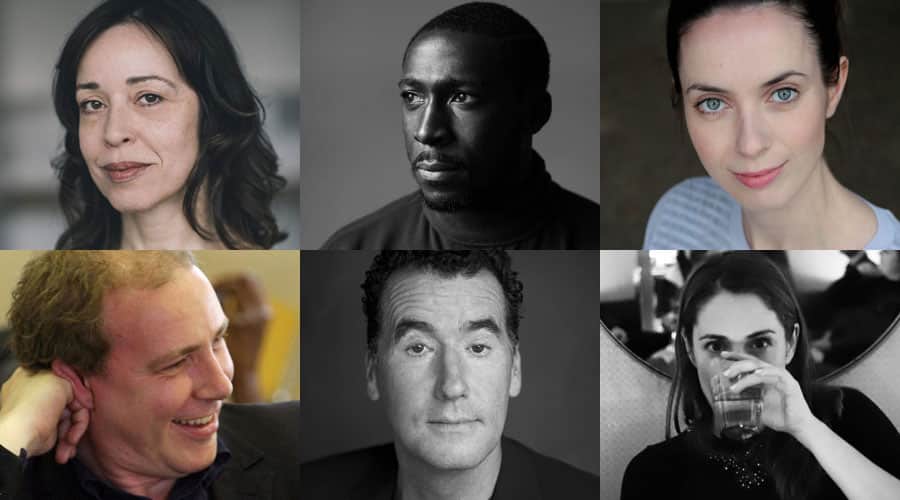 Winner of the Critics’ Circle Award for Best New Play when it opened at the National Theatre in 2012, The Effect places modern medicine under the microscope, examining the fallout from a collision between love and science.

Connie and Tristan meet; symptoms develop. Racing hearts. Lost appetites. Erratic emotions. Is this the frenzy of falling in love, or simply side effects from the new anti-depressant drug they’re testing? Addiction comes hard and fast. But have the clinicians running the trial lost control?

Eric Kofi Abrefa most recently starred in the film Blue Story, directed by Rapman.  Other films include Jurassic World and Fury alongside Brad Pitt. On stage, Eric played Jean opposite Vanessa Kirby in Julie at the National Theatre where his credits also include A Taste of Honey alongside Kate O’Flynn.  Other theatre credits include ear for eye at the Royal Court and One Love: Bob Marley Musical at the Birmingham REP.  Eric has also featured in a number of television shows including a leading role in Channel 4’s Humans and appearances in Amazon’s Jack Ryan and Hulu’s Harlots.

Christine Entwisle’s recent theatre credits include The Monstrous Heart (Stephen Joseph Theatre), The Twits, Hope and Primetime (all Royal Court), as well as a number of plays at the RSC, including Romeo and Juliet. Her TV credits include Vera (ITV), Doctors (BBC) and Holby City (BBC).

Tim McMullan has appeared in a number of shows at the National Theatre including Antony & Cleopatra, Common, Twelfth Night, Man vs Superman, The Cherry Orchard amongst many others. Other credits include King Charles III in the West End. TV and film credits include Netflix’s The Crown, Shakespeare in Love and The Fifth Element.

Kate O’Flynn is currently appearing in all of it at the Royal Court, where her credits also include Blank, The End of History, and Anatomy of a Suicide. At the National Theatre she has performed in Port, for which she won the Critics’ Circle Award for Most Promising Newcomer, and A Taste of Honey. TV and film highlights include Mike Leigh’s Happy Go Lucky and Mr. Turner, BBC’s Wanderlust, and Channel 4’s Brexit.

BOOK TICKETS FOR THE EFFECT