Casting has been announced for the World Premiere of End Of The Pier at the Park Theatre. 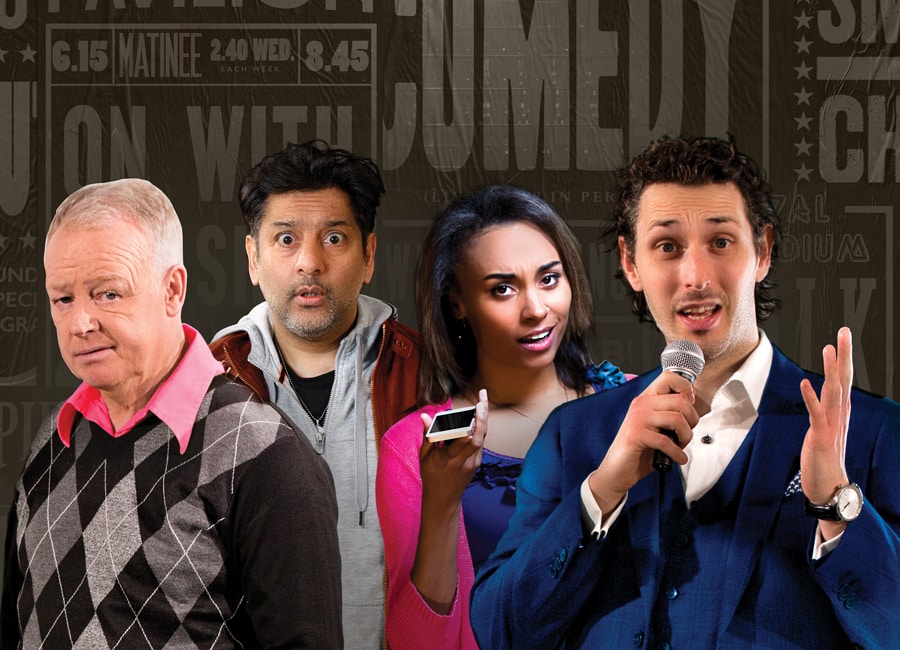 Les Dennis, Nitin Ganatra, Tala Gouveia and Blake Harrison are to star in End Of The Pier, a powerful new black comedy coming to the Park Theatre from 11 July – 11 August 2018.

Bobby (Les Dennis) was once a household name with 20 million TV viewers – but now the laughter has faded. Resigned to a life of solitude and second-rate panto performances, his glory days are behind him. When Michael (Blake Harrison), the nation’s favourite comedian, arrives at his door asking desperately for help to save his career, Bobby is unwillingly thrown into the limelight once again. A dark question lurks behind the laughs: What if, inside, you’re not the person everyone thinks you are?

‘I used to dream of people remembering my jokes. Now I just wish they’d forget.’

End of the Pier is penned by acclaimed writer Danny Robins (Rudy’s Rare Records, starring Lenny Henry at Hackney Empire and on Radio 4, and Radio 4’s The Cold Swedish Winter). The production is directed by Hannah Price, Co-Artistic Director and Founder of Theatre Uncut, whose directing credits include Again (Trafalgar Studios), Call to Prayer (Southwark Playhouse) and The Rise of the Right (The Young Vic).

BOOK NOW FOR END OF THE PIER