Casting has been announced for the World Premiere of Alex Oates’ All In A Row at Southwark Playhouse. 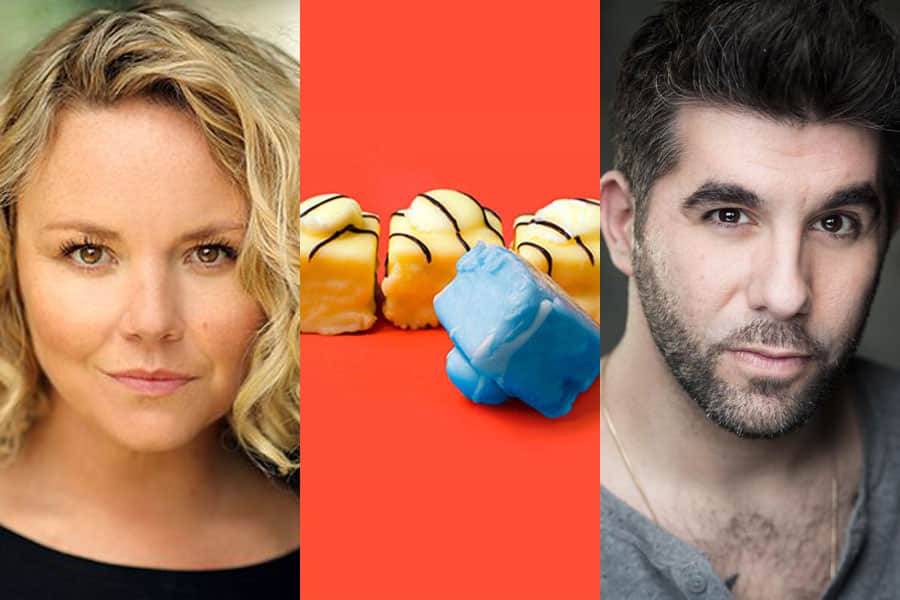 Inspired by his experiences working as a carer for over a decade, Alex Oates’ new play All In A Row is a kitchen sink comedy-drama filled with heart… and French Fancies.

Laurence likes pizza.
Laurence is about to go to school.
Laurence thinks it’s okay to wee on mummy’s pillow.

Like any couple, Tamora and Martin have big hopes and dreams. But when your child is autistic, non-verbal, low-functioning and occasionally violent, ambitions can quickly become a pipe dream.

In a household brimming with love, resentment and realisations, meet Tam, Martin, and Laurence’s carer Gary as they struggle to care for their beloved boy. On the night before social services finally intervenes, who is the victim here? Who was the traitor? And who do you blame when you can no longer cope?

All In A Row will star Charlie Brooks as Tamora, Simon Lipkin as Martin, Michael Fox as Gary and Hugh Purves as Laurence under the direction of Dominic Shaw.

All In A Row is designed by P J McEvoy with lighting design by Rachel Sampley and puppet design  and direction by Siân Kidd. The show is produced by Paul ViridesProductions, Evelyn James Productions and United Theatrical.

BOOK TICKETS FOR ALL IN A ROW