Full casting has been announced for Kander and Ebb’s musical The Rink at Southwark Playhouse. 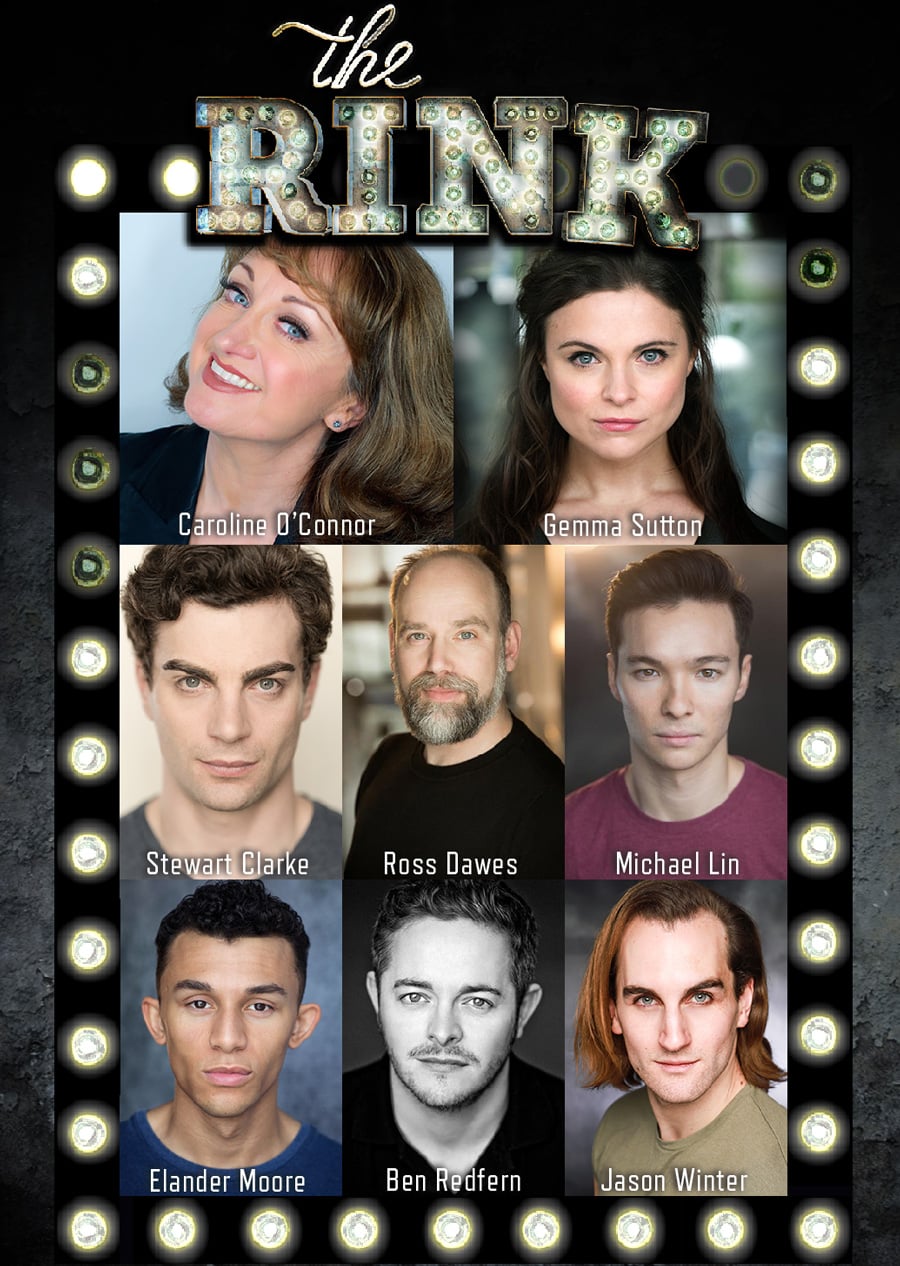 Kander and Ebb’s The Rink will recieve its first London revival in 20 years at the Southwark Playhouse from 25 May to 23 June 2018.

Anna, an Italian housewife who runs a roller-skating rink on the Eastern seaboard, is about to sell it to developers until her estranged daughter, Angel, returns after a long absence, hoping to save the rink and patch things up with her mother.

The Rink originally premiered on Broadway on 9 February 1984, starring Chita Rivera as Anna and Liza Minelli as Angel.  Rivera won the Tony and Drama Desk Awards for her performance. The show premiered in London at the Cambridge Theatre on 17 February 1988, starring Josephine Blake and Diane Langton as Anna and Angel respectively.

The Rink has a book by Tony Award-winning Terrence McNally (Ragtime, Kiss of the Spider Woman, Master Class). This new production is directed by Adam Lenson and choreographed by Fabian Aloise, with musical direction by Joe Bunker, set design by Bec Chippendale, costume design by Libby Todd, lighting design by Matt Daw, sound design by Mike Thacker and casting by Jacob Sparrow.

BOOK TICKETS FOR THE RINK