Final casting has been announced for Hamsptead Theatre’s upcoming production of Caroline Or Change.

1963. In quiet Lake Charles, Louisiana, the destruction of a Confederate statue might just signal that change is in the air… But, whatever the progress of the civil rights movement, in the Gellman household things seem just the same – for now at least. Eight year old Noah, heartbroken by the death of his mother and his father’s remarriage, sneaks down to the basement to spend time with the black maid he idolises, Caroline Thibodeaux: Caroline who runs everything. Whilst the basement may seem a fantastical place – even the appliances have a voice of their own – Caroline’s work there is repetitive and badly paid. But when Mrs Gellman comes up with a way for her to take a little more money home, the consequences for Caroline and Noah’s relationship are not what anybody might have expected… 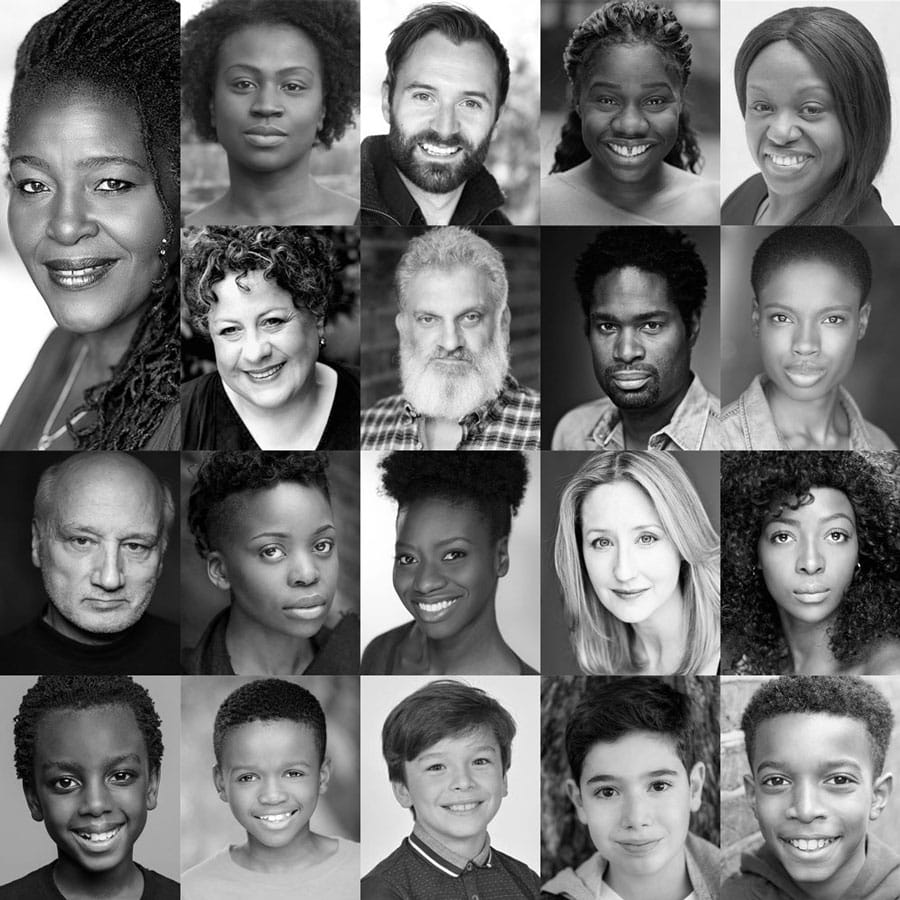 Sharon D Clarke will reprise her role as Caroline Thibodeaux in the eagerly awaited transfer that is to be directed by Michael Longhurst.

BOOK NOW FOR CAROLINE OR CHANGE