Casting has been announced for the revival of Ghost Stories by Jeremy Dyson and Andy Nyman at the Lyric Hammersmith. 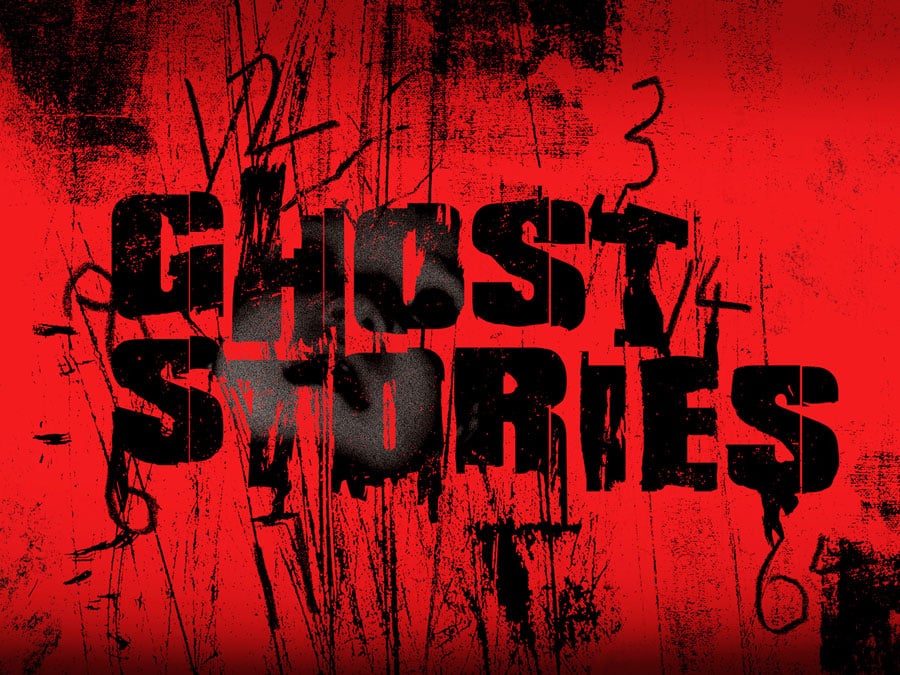 Ghost Stories is being presented at the Lyric Hammersmith from 29 March – 11 May 2019. Written by Jeremy Dyson and Andy Nyman the show returns for the first time since its premiere nine years ago.

The role of Professor Goodman is played by Simon Lipkin, whose theatre credits include the West End productions of Guys and Dolls playing opposite Rebel Wilson, Rock of Ages and Avenue Q, where he played the role of Nicky/Trekkie Monster in the original London cast. Playing Simon Rifkind is Preston Nyman, most recently known for his role in the mystery drama film Crooked House. Playing Mike Priddle is Richard Sutton, whose credits include The Cow Play at Brighton Theatre Festival and the world premiere of Chris O’Connell’s play Tall Phoenix (Belgrade Theatre). Playing Tony Matthews is Garry Cooper, whose credits include King Lear at the Old Vic and The Two Gentlemen of Verona at The Globe.

Following sell-out shows, a West End transfer, productions in Shanghai, Australia, Canada, Europe and a smash hit film, the original terrifying live production is back. Experience Andy Nyman and Jeremy Dyson’s worldwide cult phenomenon in the theatre where it all began.

WARNING. Please be advised that Ghost Stories contains moments of extreme shock and tension. The show is unsuitable for anyone under the age of 15. We strongly advise those of a nervous disposition to think very seriously before attending.

The Lyric Hammersmith has also announced Friday Film Nights with four horror film screenings, especially chosen by Andy Nyman and Jeremy Dyson which are to be shown in the Lyric’s intimate 54 seat cinema on Friday nights during the run of Ghost Stories.