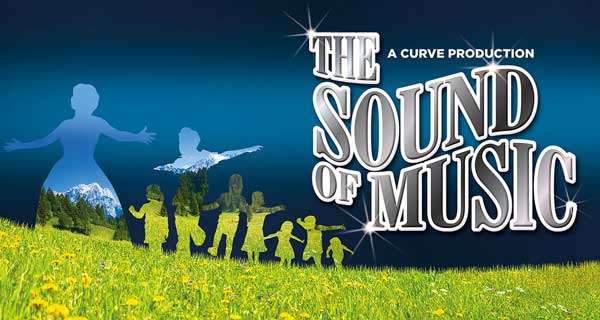 The Curve Theatre, Leicester announced casting for their forthcoming production of Rodgers and Hammerstein’s The Sound Of Music to be directed by Paul Kerryson.

The production will open on 3rd December, with previews from 28 November and play until 17 January.

Over the past five years Curve’s Christmas musicals have become increasingly popular, receiving widespread critical acclaim and attracting audiences from all over the UK.