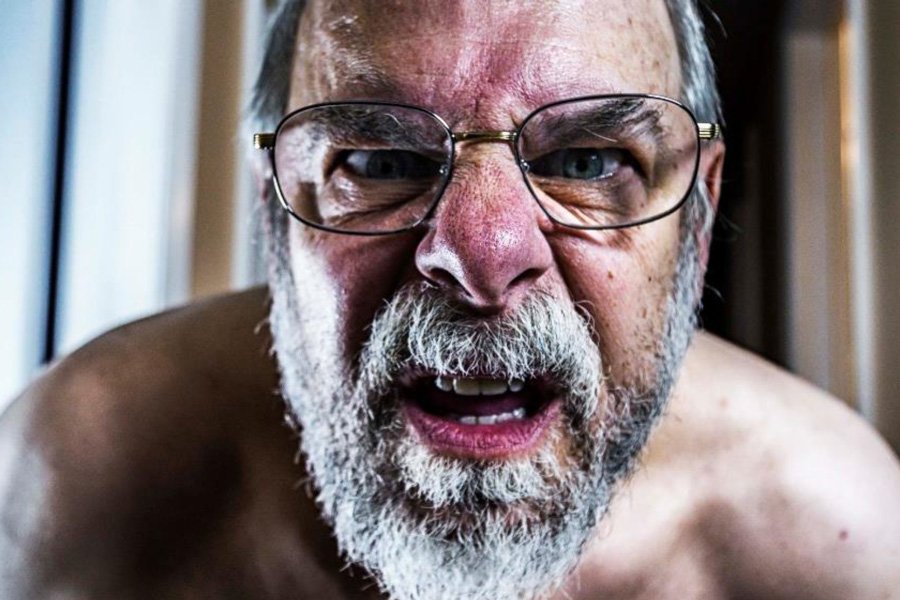 Casting has been announced for Philip Correia’s debut play Sid and Viv which will debut at Theatre503 in London before transferring to Northern Stage in Newcastle  in October.

Everyone says Sid and Viv’s house in dangerous, weird and a bit freaky. So why does Dunney think it feels so much like home? Dunney is a young lad who doesn’t fit in and to make matters worse he lives in Blyth, Northumberland, voted ‘the second worst town to live in Britain 1992’. His school, the police, even his parents don’t want him. Nobody does. That is until he meets Sid and Viv. Sid and Viv are pensioners who don’t act their age.  They introduce Dunney to a side of life he’s never seen before. Their house has a secret code, a left-wing dog and a 6ft python. Unbeknownst to Dunney, joining the apparently secretive gang at Sid and Viv’s house has consequences he could never have imagined.

Sid and Viv is a story about lost kids and coming of age in an uncertain world – one of post truth, ethical uncertainty, ‘broken’ families and impending war.

Philip Correia is best known as an actor at the National Theatre, West End, regionally and on screen. Philip was a member of the Orange Tree Writer’s Collective 2016-16. Sid and Viv was a runner up in the 2015 Papatango Prize.

Sid and Viv will be directed by Jonny Kelly, set and costume designs by Jasmine Swan, lighting design by Peter Harrison, and sound design by Richard Bell.