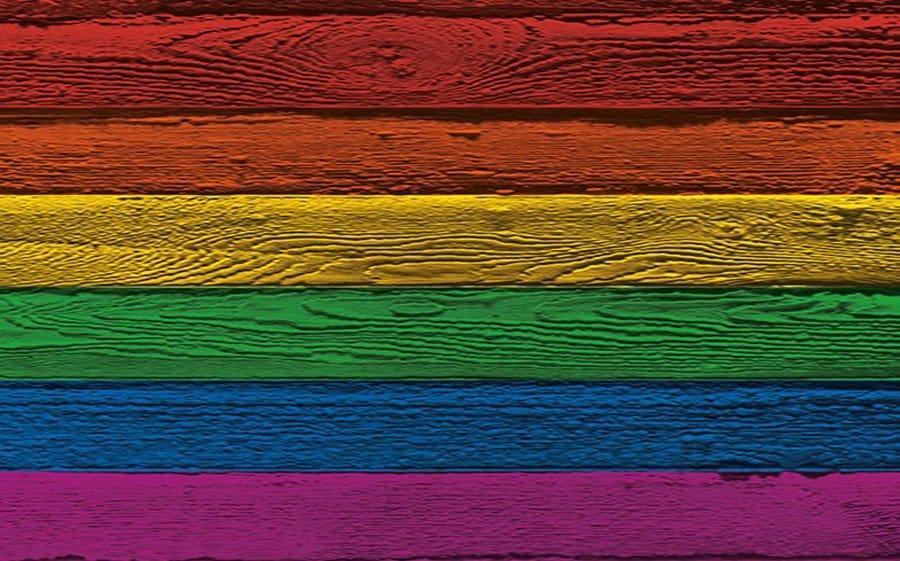 The cast has been announced for a series of rehearsed readings of seminal plays at the National Theatre exploring LGBT+ culture and history.

The readings take place in the Lyttelton Theatre from July 6 to 10, presented in partnership with Pride in London as part of its 2017 celebrations. They also form part of the National’s Queer Theatre programme that also includes exhibitions, talks and screenings.

Neaptide by Sarah Daniels on 6 July at 7.30pm originally premiered in 1984 – the National Theatres first full-length play by a female playwright. It presents a ferocious but funny account of the public and private battles of a lesbian mother in the 1980s alongside the Ancient Greek myth of Demeter and Persephone. The reading is directed by Sarah Frankcom and features Adjoa Andoh, Ronke Adekoluejo, Simon Armstrong, Thomas Arnold, Maureen Beattie, Gunnar Cauthery, Morfydd Clark, Karla Crome, Helena Lymbery, Sarah Niles and Jessica Raine.

Stephen Daldry directs the reading of Martin Sherman’s Bent with Paapa Essiedu, Adrian Grove, George MacKay, John Pfumojena, Simon Russell Beale and Giles Terera on 9 July at 2.30pm. Following Nazi Germanys Night of the Long Knives in 1934, gay lovers Max and Rudy are taken to Dachau. Desperate to avoid the dreaded Pink Triangle, Max claims to be Jewish. Among the horrors of the camp, he meets Horst who wears his Pink Triangle with pride.

On 10 July at 7.30pm, playwright Polly Stenham directs The Drag, the play by Mae West that scandalised 1920s New York. It follows respected, married socialite Rolly, the son of a homophobic judge and husband to the daughter of an eminent gay conversion therapist. Although be is keen to keep his homosexual tendencies under wraps, Rolly decides to host a drag ball in his drawing room and events soon spiral out of control. The cast features Fisayo Akinade, Arun Blair-Mangat, Niamh Cusack, Richard Dempsey, Sacha Dhawan, Tom Edden, Adetomiwa Edun, Jodie McNee, Cyril Nri, Sule Rimi and Adrian Scarborough.