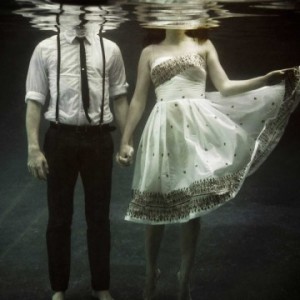 Boyd said: “Our challenge to do justice to this heart-breaking, hilarious and disturbing play begins today, and I couldn’t feel better equipped than with this brilliant dare-devil cast.”

Written by Catherine-Anne Toupin and translated by Chris Campbell, Right Now – a disquieting exploration of one woman’s crisis and darkest desires – runs at the Bush Theatre from 23 March –16 April 2016.

BOOK TICKETS FOR RIGHT NOW AT THE BUSH THEATRE