Casting has been announced for Margot, Dame, the Most Famous Ballerina in the World, Claudio Macor’s new play with dance which will play as part of a new writing festival at the King’s Head Theatre. 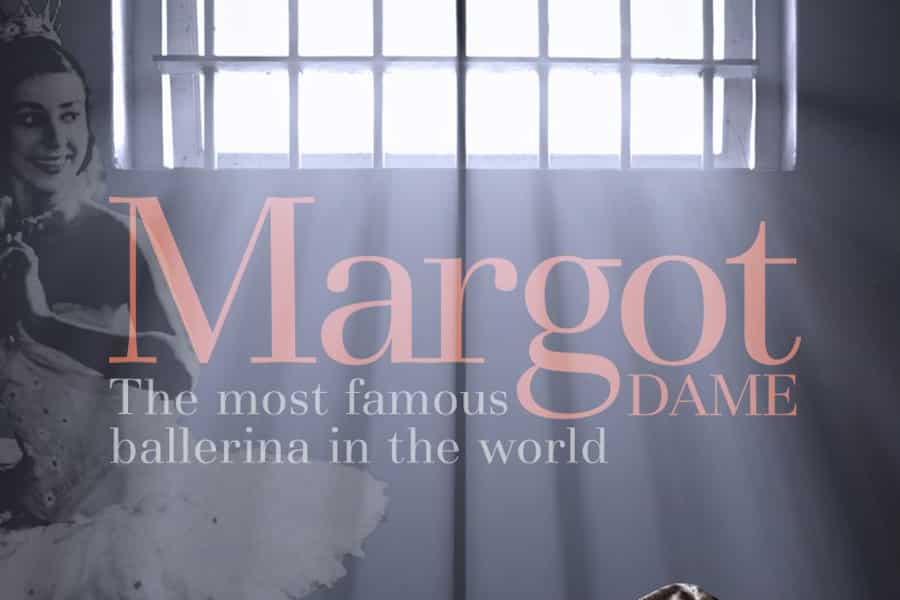 Panama 1956. Embroiled in a failed coup to oust the President of Panama, Margot Fonteyn’s husband, Roberto “Tito” Arias escapes Panama and returns to Peru. Margot, however, was arrested and detained for 24 hours in a Panamanian jail. Her protégé, Alexandro, liaises with the British Ambassador, who arranges her release with deportation to New York City. Will she ever see Tito, the love of her life again? Will he ever make her the First Lady of Panama? Will she ever dance again? Will “the Dance World” still love her? The stakes are high. The Press and the British Establishment in stunned disbelief watching the most famous ballerina in the world risk it all for love.

Margot, Dame, the most famous ballerina in the world is directed by Robert McWhir and choreographed by Robbie O’Reilly.

Margot will be presented for two performances only at the King’s Head on 17 and 18 July at 8pm.