Casting has been announced for the European premiere of Paula Vogel’s acclaimed play Indecent at the Menier Chocolate Factory. 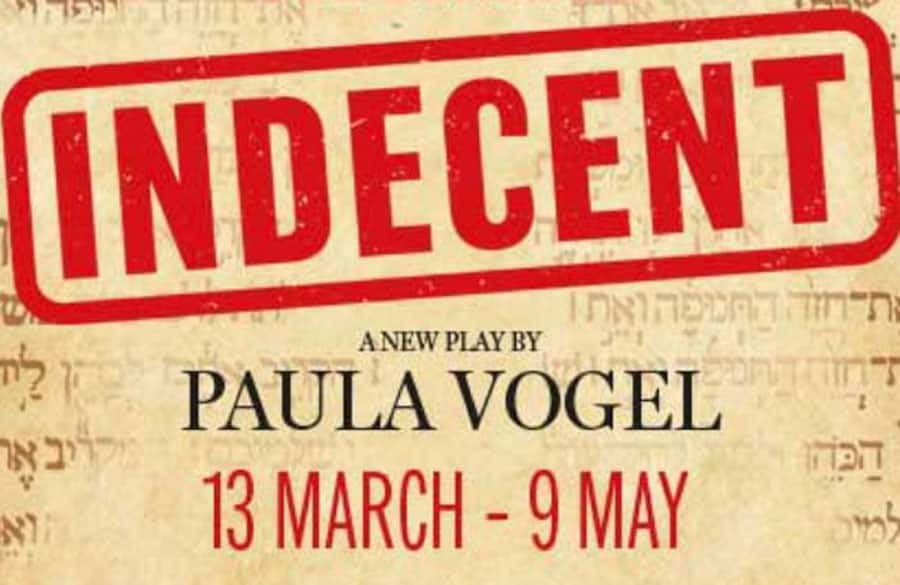 Casting has been announced for the Rebecca Taichman’s production of Paula Vogel’s play Indecent at the Menier Chocolate Factory from 13 March to 9 May 2020.

A seminal work of Jewish culture or an act of traitorous libel? Indecent explores the origins of the highly controversial play The God of Vengeance by Sholem Asch. We follow the path of the artists who risked their careers and lives to perform it in this deeply moving play accompanied by a small live klezmer band.

Indecent reunites Vogel and director Rebecca Taichman who co-created and directed the original production. Indecent had its world première production at Yale Repertory Theatre in October 2015. The play had its New York première Off-Broadway at the Vineyard Theatre in May 2016, and transferred to Broadway in April 2017. It was nominated for the Tony Award for Best New Play received the Tony Awards for Best Direction of a Play for Taichman and Best Lighting Design of a Play for Christopher Akerlind (who will also light the Menier production). 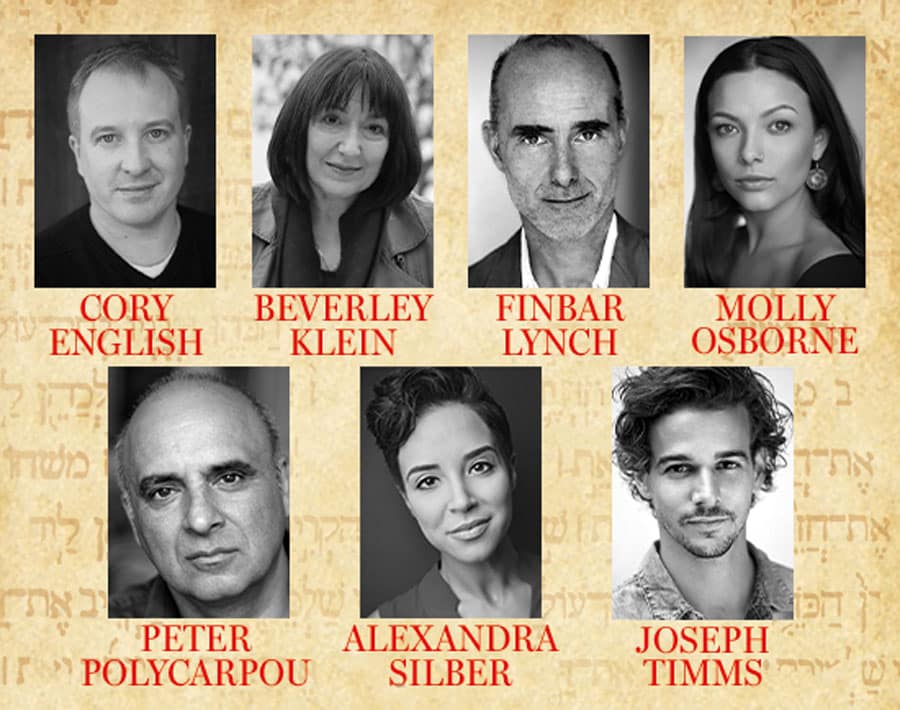