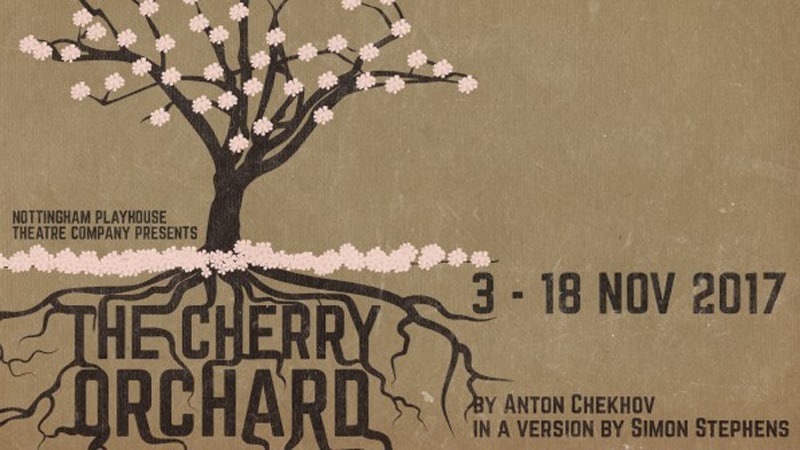 The cast has been announced for The Cherry Orchard at Nottingham Playhouse – the last production for outgoing artistic director Giles Croft.

Directed by Giles himself, the classic Chekhov play will feature well-known names from the Playhouse stage including Kenneth Alan Taylor as Firs and John Elkington as Lopakhin as well as Sara Stewart who was most recently in BBC1 hit Doctor Foster.

Stewart will play Ranevskaya who returns to her country home where she is torn between the past and the future, with the family on the edge of ruin and the country on the brink of revolution.

Running from November 3 to 18, the production is a new version by Olivier Award‑winning playwright Simon Stephens.

Claire Storey will play Charlotta Ivanovna, Jamie de Courcey is confirmed as Peter Trofimov and Graham Butler will take the role of Yasha.

Robin Kingsland will play Leonid Gayev, Patrick Osborne will take the role of Simeon Yepikhodov, Dunyasha will be played by Sasha Frost, and the roles of Lev the station master and the traveller will be played by Rob Goll.

Giles said: “During my time at Nottingham Playhouse I have been fortunate enough to direct work by writers as varied as Robert Lepage, Henrik Ibsen and Noel Coward so when thinking about what would be my final production I was unsure of where to begin.

“I knew that it had to be a play that I love, that it should be connected with the theme of change and would also present me with a new challenge. I have never directed Chekhov, I love The Cherry Orchard and is there a better play about change?”

Giles announced last year that he would be stepping down in November 2017 after 18 years in the role. He will be replaced by Adam Penford.