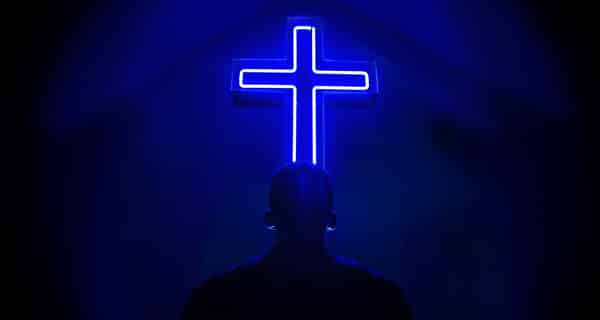 Casting has been announced for the UK Premiere of The Christians by Lucas Hnath which forms part of the Gate’s Icons and Idols Season.

For the last twenty years, Pastor Paul has been building his church. Starting in a modest storefront, he now presides over a flock of thousands. Idolised by his followers, today should be a day for joy and celebration. But the sermon that Paul is about to preach will shake the very foundations of his followers’ beliefs. As fractures spread throughout his congregation, Paul must fight to prevent his church from tearing itself apart.

This is the UK première of Lucas Hnath’s remarkable exploration of faith and community in the modern world. Featuring a full-scale community choir, it asks profound questions about what we believe and why.

The Christians will also play the Traverse Theatre as part of this years Edinburgh Festival.

The production is being directed by Christopher Haydon, designed by Oliver Townsend, lighting design by Mark Howland, sound design by Elena Peña and video design by Iona Firousabadi.