Casting has been announced for the London premiere of Bryony Lavery’s Last Easter at the Orange Tree Theatre. 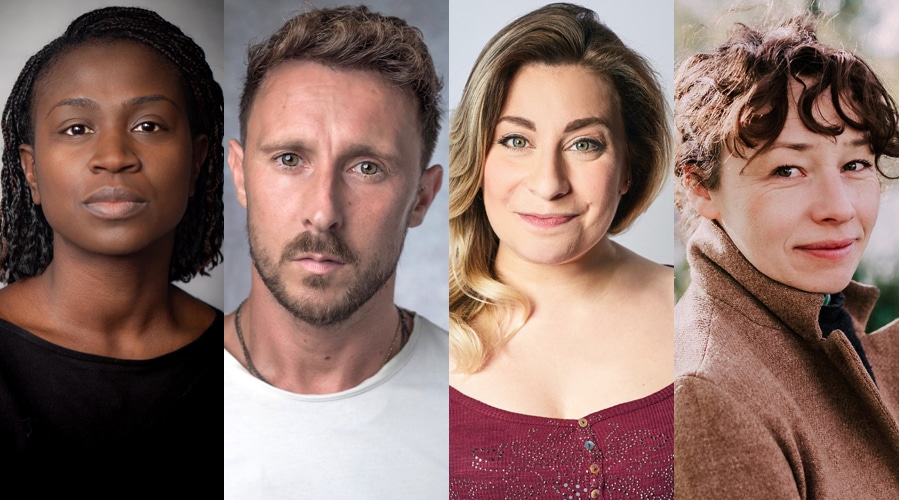 A lighting designer, an actress, a prop maker and a drag singer go on a pilgrimage looking for a miracle.

Even when June, the lighting designer, is diagnosed with a devastating illness, the jokes don’t stop coming as a quartet of theatre friends career across France. They glug red wine and hope to find a miracle at Lourdes for June, a non-believer who thinks the only good thing about religion is the lighting. They’ll soon discover that miracles come in many different forms.

Last Easter is a funny, moving and provocative play about the true nature of friendship.

Last Easter opens at the Orange Tree Theatre on 7 July, with previews from 3 July, and runs until 7 August. It will be streamed live via OT on Screen on 22 and 23 July.