Complete cast and creative team announced for the World Premiere of Orfeus: A House Music Opera at the Young Vic Theatre, London from April 2020. 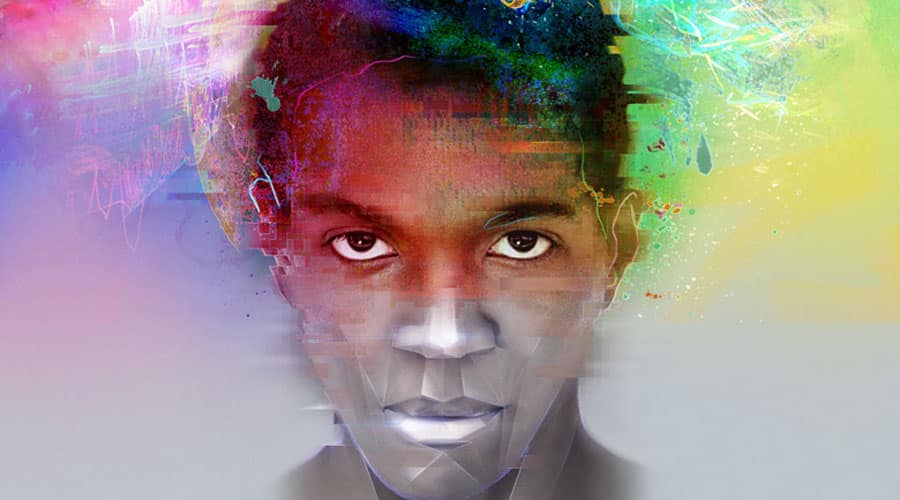 Blurring the lines of opera, house music and theatre into a timeless version of Ovid’s legend, the show makes its World Premiere at the Young Vic, directed by Charles Randolph-Wright (Motown: The Musical) from 11 April – 30 May. Set in the near future, this unique production sees Orfeus confront his true nature to save the beautiful poet Euridice from his father Pluto, the fascist ruler of a dystopian empire.