Sharon D Clarke is to reprise her acclaimed role in the award-winning musical Caroline, or Change when it opens at London’s PlyahouseTheatre later this year. 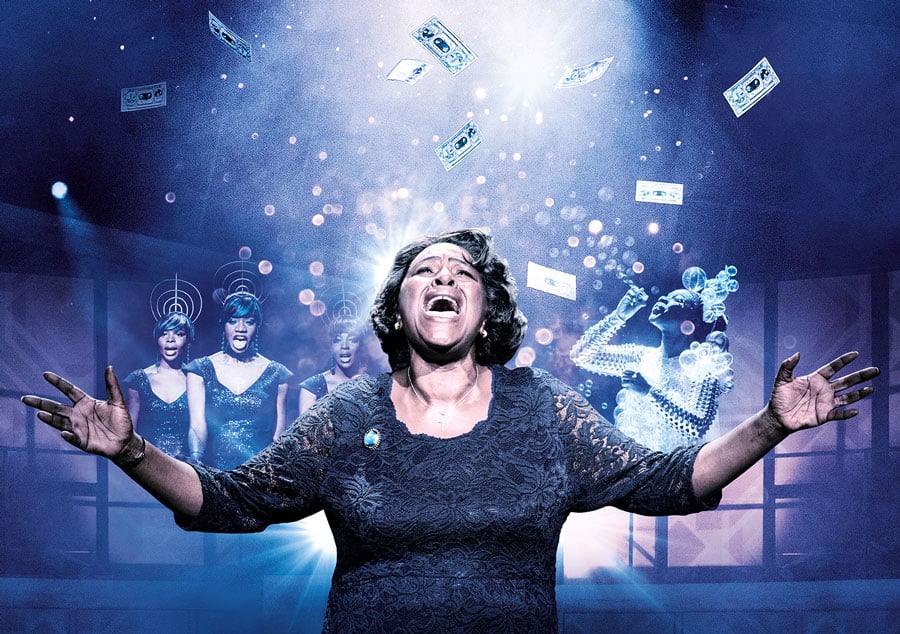 Caroline, Or Change, the critically acclaimed musical by Angels In America playwright Tony Kushner and Tony Award-winning composer of Fun Home Janine Tesori is to transfer to the Playhouse Theatre from 20 November 2018 to 9 February 2019. Caroline, Or Change tickets are now on sale.

Sharon D Clarke will reprise her acclaimed role as Caroline and further caasting will be announced soon.

Louisiana, 1963. Revolution is in the air, though not so much for Caroline, the poorly paid maid toiling endlessly in the sweltering basement of the Gellman household. It’s a fantastical, magical place amidst the piles of laundry and singing washing machines, especially for eight-year-old Noah Gellman who sneaks downstairs to see her whenever he can. Yet a simple gesture to leave more money in Caroline’s pocket is about to test who and how far the winds of change can ever really reach…

Winner of the 2007 Olivier Award for Best New Musical, Caroline, Or Change is a playful, funny, and deeply moving portrait of America at a time of momentous social upheaval, set to an uplifting and profound score of soul, blues, classical and traditional Jewish folk music.

Caroline, Or Change is to be directed by Michael Longhurst. This five star production eminates from the Chichester Festival Theatre where it recieved phenomenal critrical praise which was repeated again this year when the production opened at Hampstead Theatre where it is sold out until April 21.

The transfer of the Chichester Production of Caroline, Or Change is produced by the Ambassador Theatre Group, Gavin Kalin Productions, Glass Half Full Productions and Rupert Gavin, in association with Hampstead Theatre. Book and lyrics by Tony Kushner, music by Jeanine Tesori and is directed by Michael Longhurst, with designs by Fly Davis, choreography by Ann Yee, musical direction by Nigel Lilley, lighting by Jack Knowles, sound by Paul Arditti, casting by Charlotte Sutton CDG and children’s casting by Debbie O’Brien.

BOOK NOW FOR CAROLINE OR CHANGE