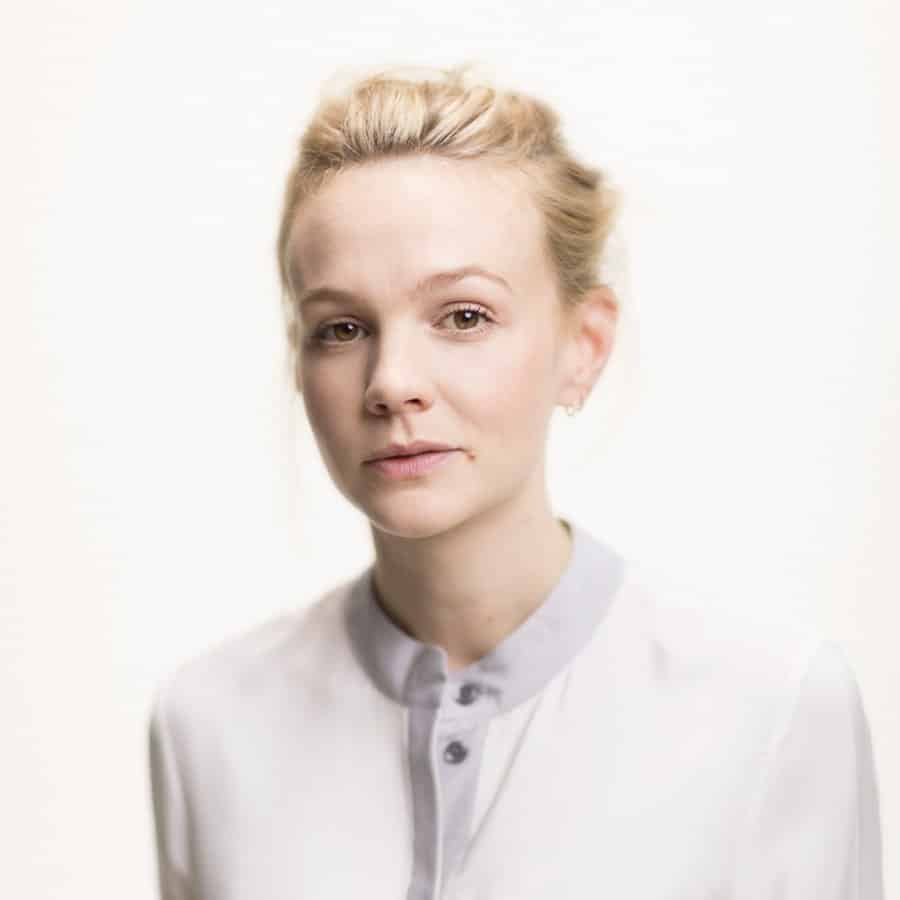 The Royal Court has announced that Carey Mulligan has been cast in the world premiere of Dennis Kelly’s play Girls and Boys.

“I met my husband in the queue to board an EasyJet flight and I have to say I took an instant dislike to the man.”

An unexpected meeting at an airport leads to an intense, passionate, head-over-heels relationship. Before long they begin to settle down, buy a house, juggle careers, have kids – theirs is an ordinary family. But then their world starts to unravel and things take a disturbing turn.

“I don’t remember exactly when things with us started to go properly wrong – I just remember suddenly finding myself in it.”

Carey Mulligan has appeared with The Royal Court in The Seagull and Forty Winks. Her other theatre credits includes Skylight (West End/Broadway); Through A Glass Darkly (New York Theatre Workshop); and The Hypochondriac (Almeida).

Girls and Boys runs in the Royal Court Jerwood Theatre Downstairs from 8 February to 10 March 2018.

BOOK TICKETS FOR CAREY MULLIGAN IN GIRLS AND BOYS