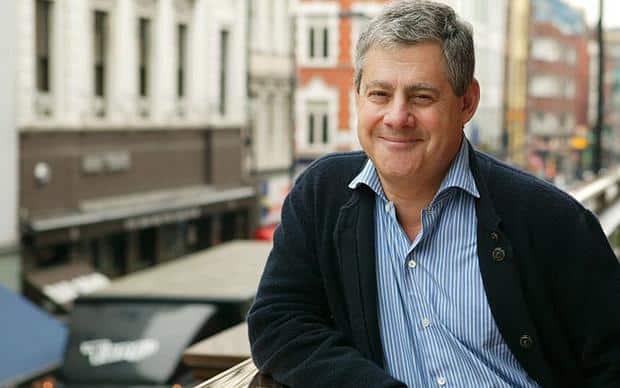 Cameron Mackintosh is considered to be the most successful theatre producer of all-time having produced some of the highest grossing mega musicals of all time, including Cats, The Phantom Of The Opera, Les Miserables and Miss Saigon. On the 27th January he also became the first British producer inducted into the Theatre Hall of Fame in a ceremony held at the Gershwin Theatre in New York.

“I am deeply honoured that The Theatre Hall of Fame has selected me to join this remarkable group of Broadway talents. Being part of the Broadway community for more than 30 years has been one of the most satisfying, trhilling parts of my life and career, so I am extremely grateful for this recognition”, Mackintosh said.