Broadway musical, Brooklyn is to get its European premiere at Greenwich Theatre in October 2019. Brooklyn the musical is now on sale. 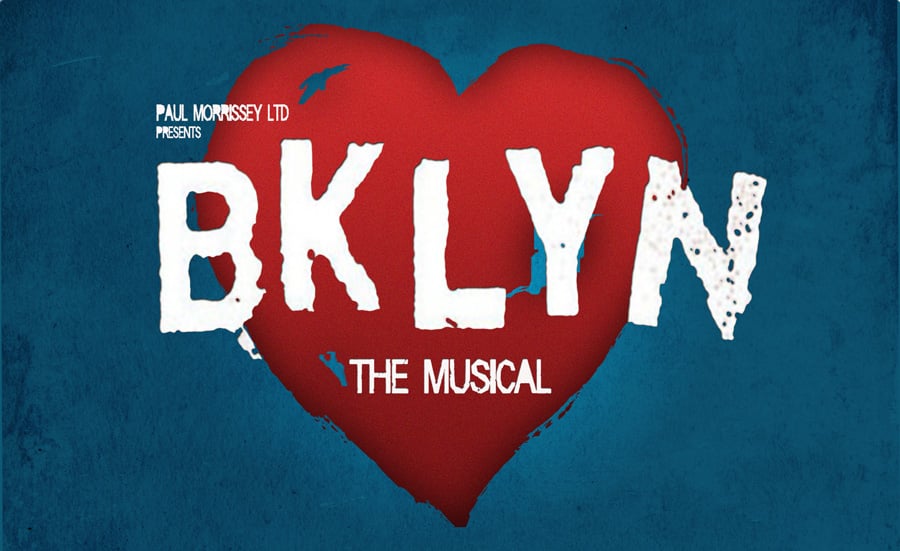 On the outside, a band of soulful street singers and storytellers sharing a story from their lives. And their story: a young Parisian coming to America to search for fame and the Father she never knew. Her only clue, her name…. Brooklyn.

With a brilliant mix of pop, rock and soul, including the famous song, ‘Once Upon A Time’, these stories interweave to create a musical that is a touching and inspiring sidewalk-fairy tale.

The musical with a book, lyrics and music by Mark Schoenfeld  and Barri McPherson, is a story within a story and is to be directed by Adam Haigh.

Born in Brooklyn and raised in the Bronx projects, Mark Schoenfeld fell on hard times and eventually became a street performer. Barri McPherson, a friend from his past, heard him singing on the street one day and invited him to live in her home. Together, the two wrote the musical Brooklyn, which premiered on Broadway in September 2004 and ran for 283 performances.

Brooklyn the musical will run at Greenwich Theatre from 27 September to 19 October 2019.

BOOK TICKETS FOR BROOKLYN THE MUSICAL