London Theatre Company has announced a season of monologues to be performed on stage live in front of an audience at London’s Bridge Theatre. 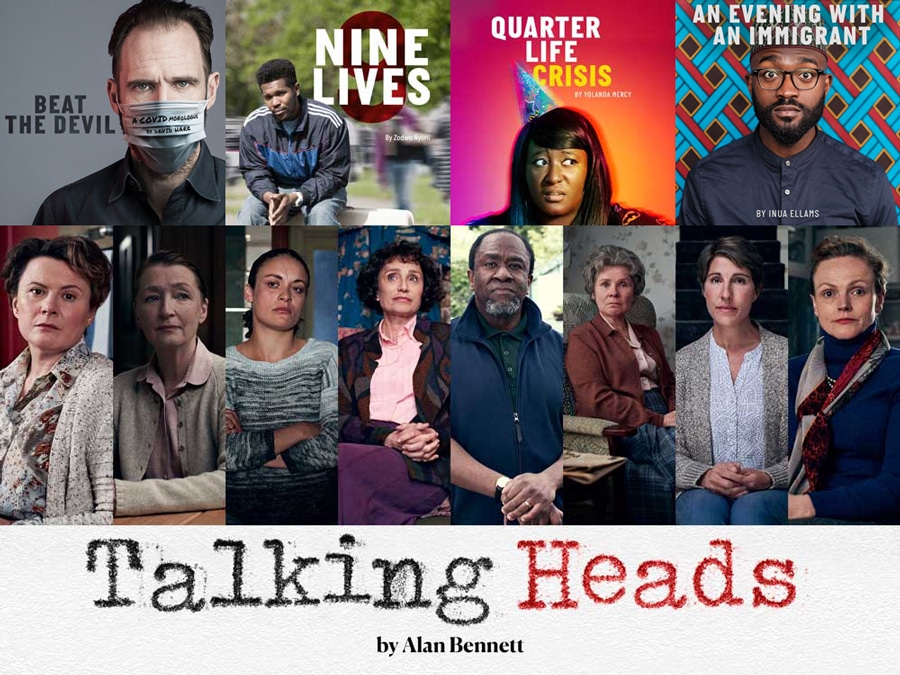 The London Theatre Company will present a season of monologues at the Bridge Theatre which will include eight of Alan Bennett’s Talking Heads short plays, performed by the actors who appeared in the new versions filmed by the BBC with London Theatre Company: Monica Dolan, Tamsin Greig, Lesley Manville, Lucian Msamati, Maxine Peake, Rochenda Sandall, Kristin Scott Thomas and Imelda Staunton.

The schedule also includes Fuel theatre company’s An Evening with an Immigrant, written and performed by Inua Ellams who wrote Barber Shop Chronicles and last year’s adaptation of Chekhov’s Three Sisters at the National Theatre. With a music selection by DJ Sid Mercutio, it tells Ellams’ own story of a boy born to a Muslim father and a Christian mother moving from Nigeria to England at 12, and then to Ireland, before returning to London to become a writer and graphic designer. 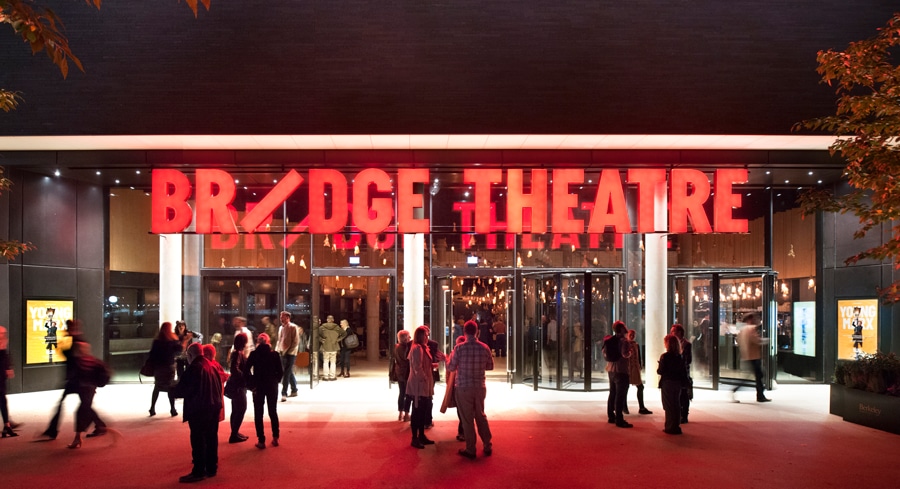 It also features Quarter Life Crisis, written and performed by Yolanda Mercy and directed by Jade Lewis. It tells the story of a young woman, born and bred in London with Nigerian heritage, grappling with finding love and being an adult. Previously seen in London at Soho Theatre, it was adapted for broadcast on BBC Radio 1xtra.

Nine Lives by poet and playwright Zodwa Nyoni tells the story of a man fleeing his home country after homophobia threatens his life and trying to find sanctuary in Leeds. It will be performed by Lladel Bryant and directed by Alex Chisholm. Developed at Leeds Playhouse, it went on a UK national tour including London’s Arcola Theatre.

They join the previously announced production of David Hare’s new monologue about having Covid-19, Beat the Devil, with Ralph Fiennes and directed by Nicholas Hytner.

The season is due to run from 29 August to 31 October and is dependent on the Government announcing that indoor theatre can go ahead – a move that was postponed from 1 August until at least 15 August.

The Bridge Theatre near London Bridge is introducing “stringent” safety measures and social distancing that will mean it will have a reduced capacity of 250 seats per performance. Tickets are going on sale with the promise that, if the season is delayed, there will be automatic refunds for any performances that cannot go ahead.

The eight Talking Heads plays will be:

Monica Dolan in The Shrine, directed by Nicholas Hytner

Tamsin Greig in Nights in the Gardens of Spain, directed by Marianne Elliott

Lesley Manville in Bed Among the Lentils, directed by Nicholas Hytner

Rochenda Sandall in The Outside Dog, directed by Nadia Fall

Kristin Scott Thomas in The Hand of God, directed by Jonathan Kent

Imelda Staunton in A Lady of Letters directed, by Jonathan Kent

Designs for Talking Heads are by Bunny Christie, with lighting by Jon Clark, video designs by Luke Halls, sound by Gareth Fry and music by George Fenton.