Bonnie Langford joins the cast of Dolly Parton’s 9 to 5 the musical at the Savoy Theatre, London. 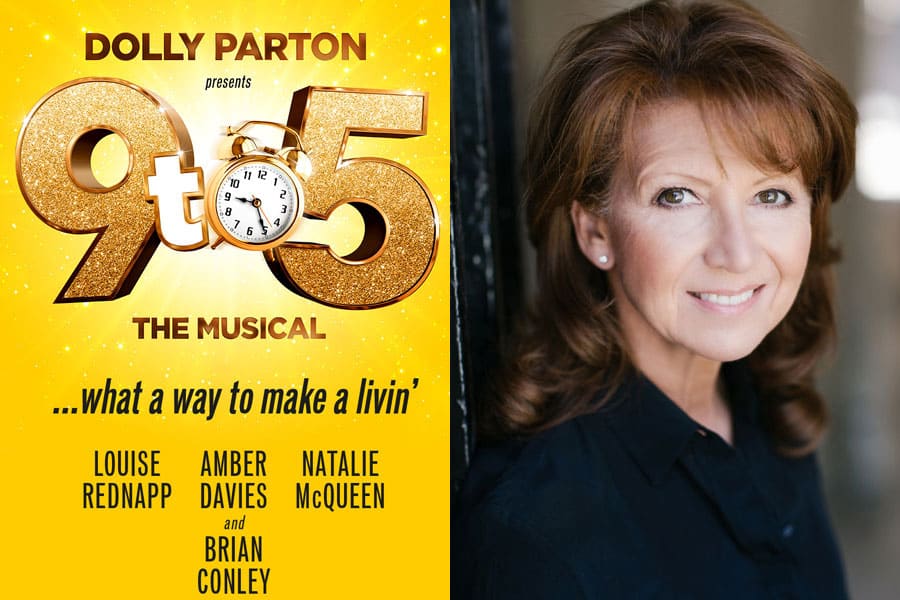 Producers have announced that Bonnie Langford will join the cast of 9 to 5 the musical as Roz Keith. Bonnie will join the already announced Louise Redknapp, Amber Davies, Natalie McQueen and Brian Conley.

Bonnie Langford was most recently seen as ‘Carmel Kazemi’ in “EastEnders” for which she won a 2015 British Soap Award. She can currently be seen as ‘Dorothy Brock’ in 42nd Street” at the Theatre Royal Drury Lane. Her other West End credits include the original cast of “Cats”, “Me and My Girl”, “Sweet Charity”, “Dirty Rotten Scoundrels” and “Spamalot”. She played ‘Roxie Hart’ in “Chicago” at both the Adelphi and Cambridge theatres as well as on Broadway. Her touring credits include “Fosse”, “Guys and Dolls” and “9 to 5 The Musical”. She appeared in the 2006 series of ITV1’s “Dancing On Ice”, skating her way to the final and returning for the All Stars season in 2014.

9 to 5 the musical features a book by Patricia Resnick, the legendary film’s original screenwriter, and an original Oscar, Grammy and Tony award-nominated score by country legend and pop icon Dolly Parton. It tells the story of Doralee, Violet and Judy – three workmates pushed to boiling point by their sexist and egotistical boss. Concocting a plan to kidnap and turn the tables on their despicable supervisor, will the girls manage to reform their office – or will events unravel when the CEO pays an unexpected visit? Inspired by the cult film this hilarious new West End production is about teaming up, standing up and taking care of business!

Dolly Parton’s 9 to 5 the musical will run at London’s Savoy Theatre for a strictly limited season from 28 January – 31 August 2019.