Following two sell-out concerts at the Theatre Royal Drury Lane, Bonnie and Clyde The Musical will have its West End debut at the Arts Theatre on 9 April 2022. 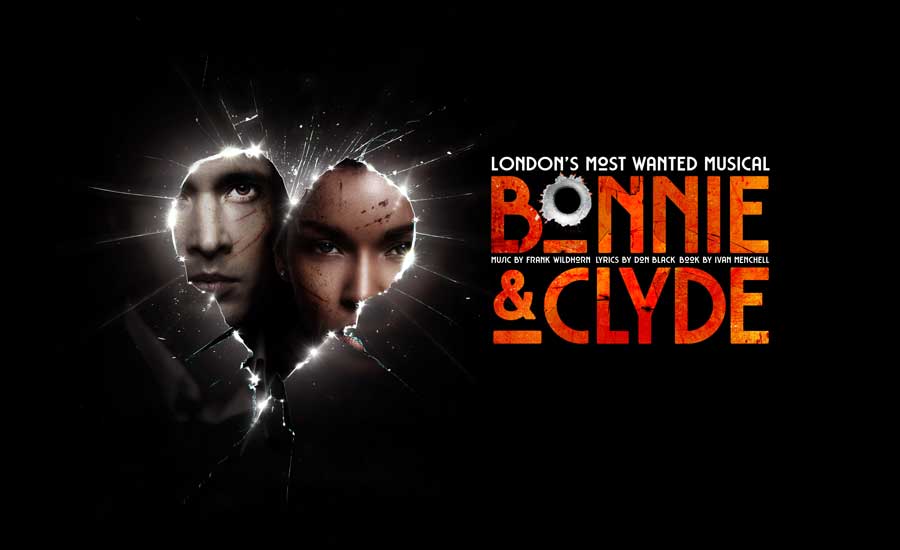 Having sold out both concert presentations of Bonnie and Clyde The Musical at the Theatre Royal Drury Lane in just over 6 minutes, Producers have announced that a brand new production of the Tony Award-nominated show is to have its West End debut from 9 April 2022 at The Arts Theatre, London.

Emmy Award-nominated writer of the book, Ivan Menchell said today, “There is a tremendous love for this show now, and it’s fantastic that it is getting a West End run. The only thing the British love more than Americans on stage, is America’s behaving badly on stage!”

Tony-Award nominated composer Frank Wildhorn added, “The show has built such a wonderful cult following, especially with younger audiences and I’m so excited to see Bonnie and Clyde find its audience here in London!”

Lyricist, Tony and Olivier Award winner, Don Black said, “The show has become so loved by people in the ten years since it was on Broadway. In fact, in one year we had something ridiculous like 60 productions going all over America, so we knew that people liked it – and now our time has come for London.”

At the height of the Great Depression, Bonnie Parker and Clyde Barrow went from two small-town nobodies in West Texas to America’s most renowned folk heroes and the Texas law enforcement’s worst nightmares. Fearless, shameless, and alluring, Bonnie & Clyde the musical is the electrifying story of love, adventure and crime that captured the attention of an entire country. The show features the songs “Raise A Little Hell”, “This World Will Remember Me” and “Made In America”.

When Bonnie and Clyde meet, their mutual cravings for excitement and fame, combined with a desperate need to lift themselves out of the endless banality and poverty of West Dallas, set them on a mission to chase their dreams. Their bold and reckless behaviour turns the young lovers’ thrilling adventure into a downward spiral, putting themselves and their loved ones in trouble with the law. Forced to stay on the run, the lovers resort to robbery and murder to survive. As the infamous duo’s fame grows bigger, their inevitable end draws nearer.

The new production of Bonnie and Clyde The Musical will be directed by Nick Winston with set and costume designs by Philip Whitcomb. Casting to be announced.

Bonnie And Clyde The Musical has a book by Ivan Menchell (Blended [movie], The Cemetery Club, Death Note The Musical), a Tony Award-nominated score by Frank Wildhorn (Jekyll and Hyde, The Scarlett Pimpernel), lyrics by Don Black (Tell Me On a Sunday, Sunset Boulevard, Mrs Henderson Presents). Bonnie and Clyde The Musical is presented by Dan Looney, Adam Paulden and Jason Haigh-Ellery for DLAP Group.