Bonnie and Clyde the musical is to be filmed during its two sold-out performances at the Theatre Royal Drury Lane. Check out these rehearsal photos of Jeremy Jordan and Frances Maylii McCann. 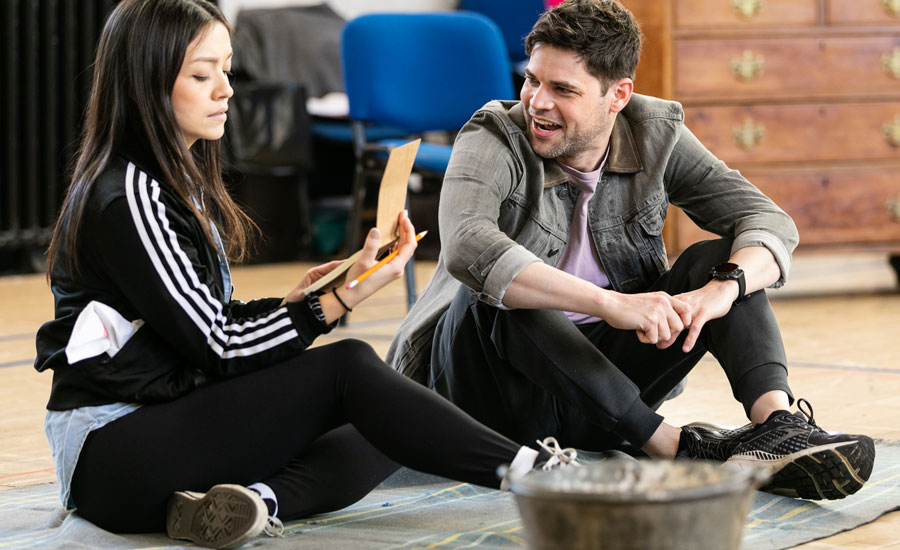 David Treatman Creative is thrilled to announce that the sold-out Bonnie and Clyde the Musical in Concert starring Broadway sensation Jeremy Jordan alongside rising West End star Frances Mayli McCann will be filmed at the Theatre Royal Drury Lane during its performances on Monday 17 and Tuesday 18 January 2022.

Bonnie & Clyde the Musical has snowballed in popularity since its Broadway debut– now, its live capture will be enjoyed by millions of fans of this cult-favourite show around the world. Full details of distribution will be announced in due course. The producers hope that the capture will reimagine the title for a new generation of audiences, and that the film will become a canonical representation of the Bonnie & Clyde legend to be enjoyed for years to come. 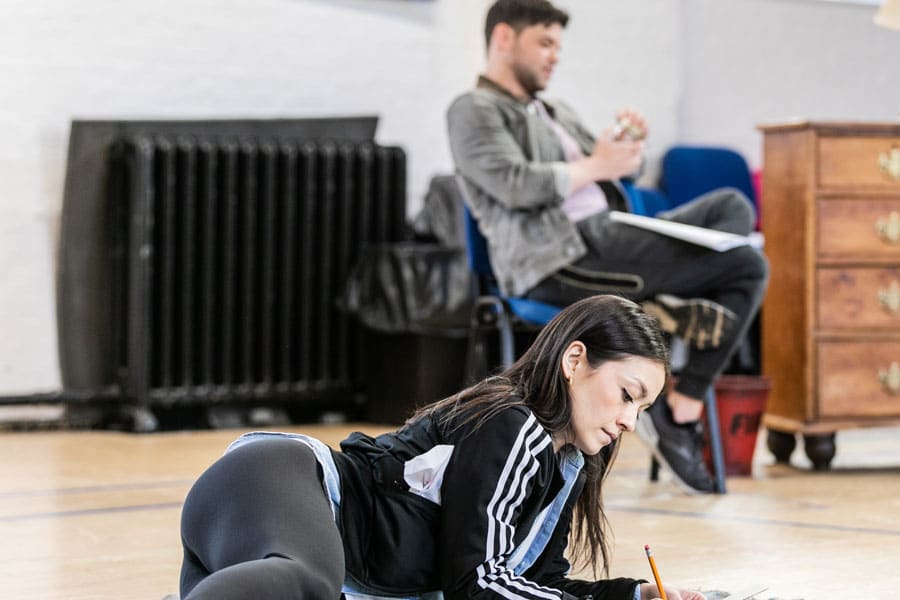 At the height of the Great Depression, Bonnie Parker and Clyde Barrow went from two small-town nobodies in West Texas to America’s most renowned folk heroes and the Texas law enforcement’s worst nightmares. Fearless, shameless, and alluring, Bonnie & Clyde is the electrifying story of love, adventure and crime that captured the attention of an entire country. The show features the songs “Raise A Little Hell”, “This World Will Remember Me” and “Made In America”.

When Bonnie and Clyde meet, their mutual cravings for excitement and fame, combined with a desperate need to lift themselves out of the endless banality and poverty of West Dallas, set them on a mission to chase their dreams. Their bold and reckless behaviour turns the young lovers’ thrilling adventure into a downward spiral, putting themselves and their loved ones in trouble with the law. Forced to stay on the run, the lovers resort to robbery and murder to survive. As the infamous duo’s fame grows bigger, their inevitable end draws nearer. 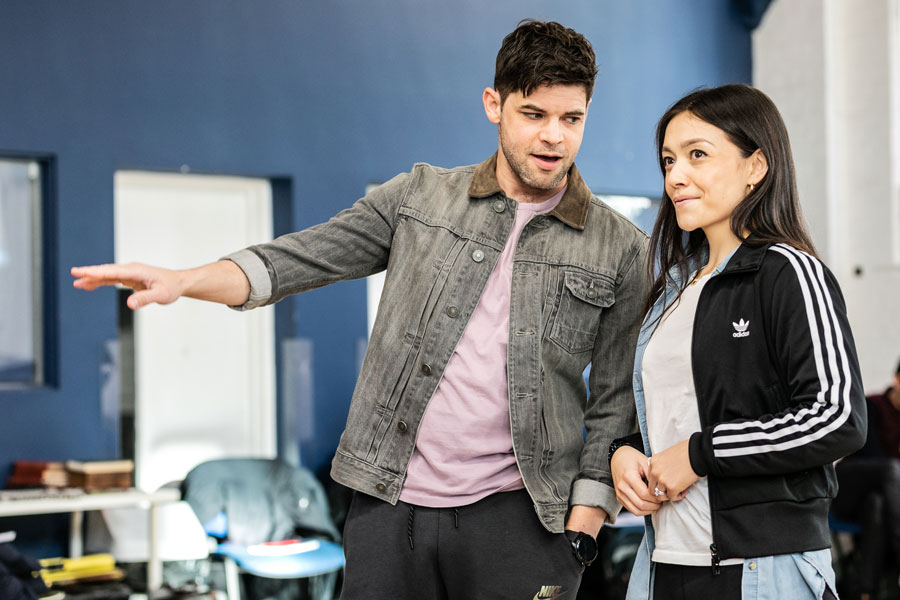 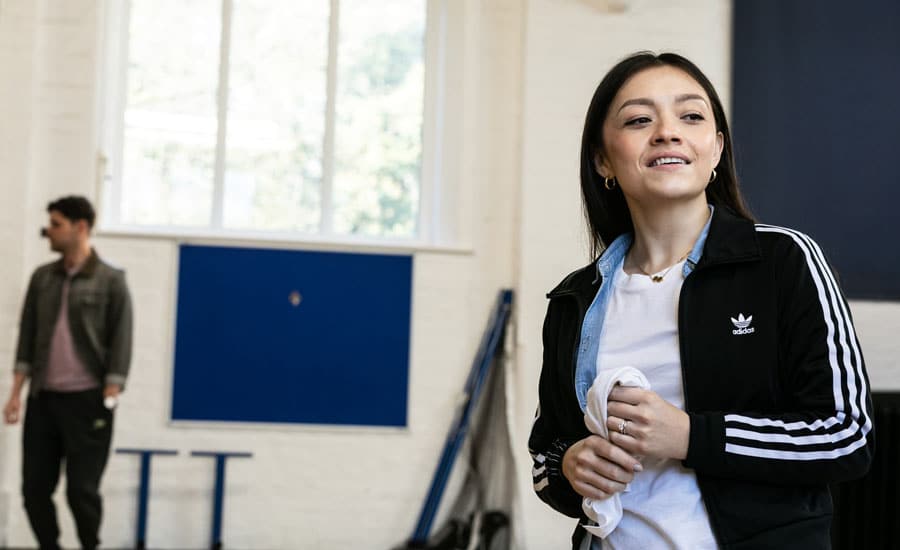 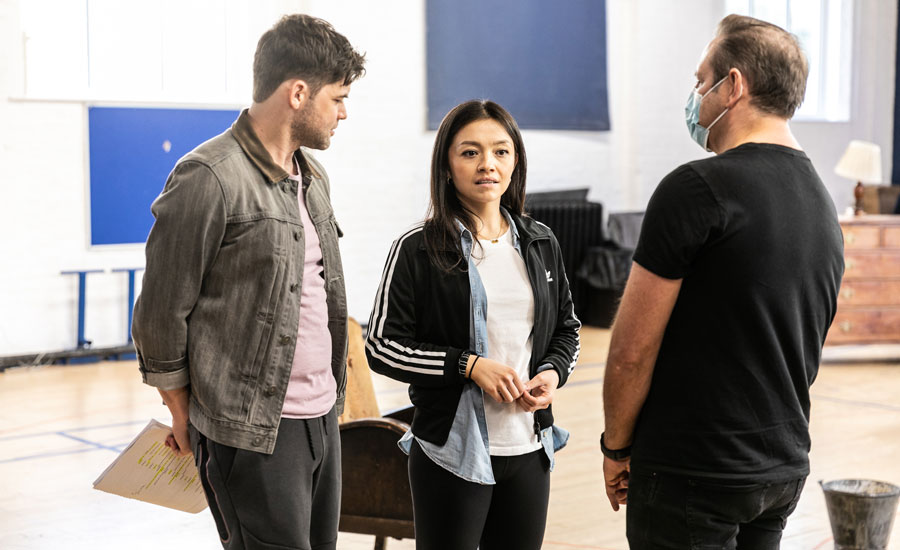 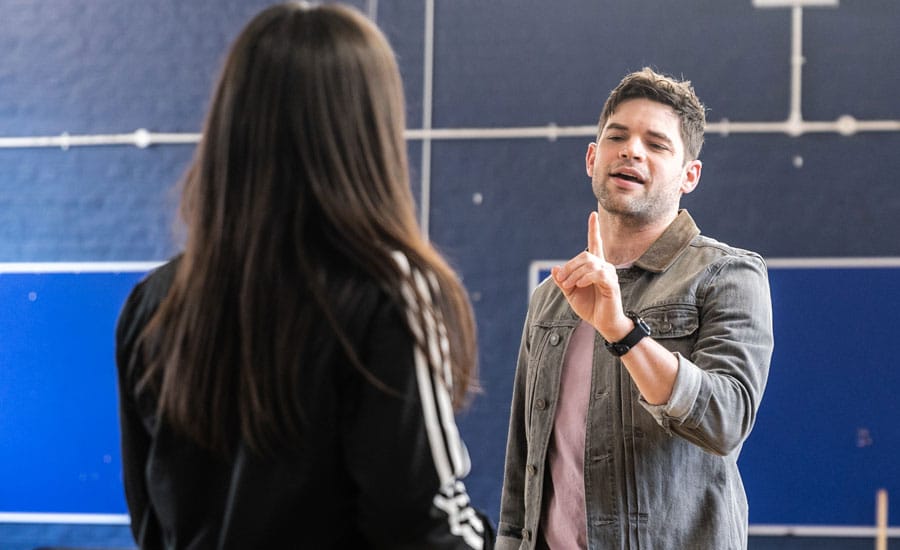 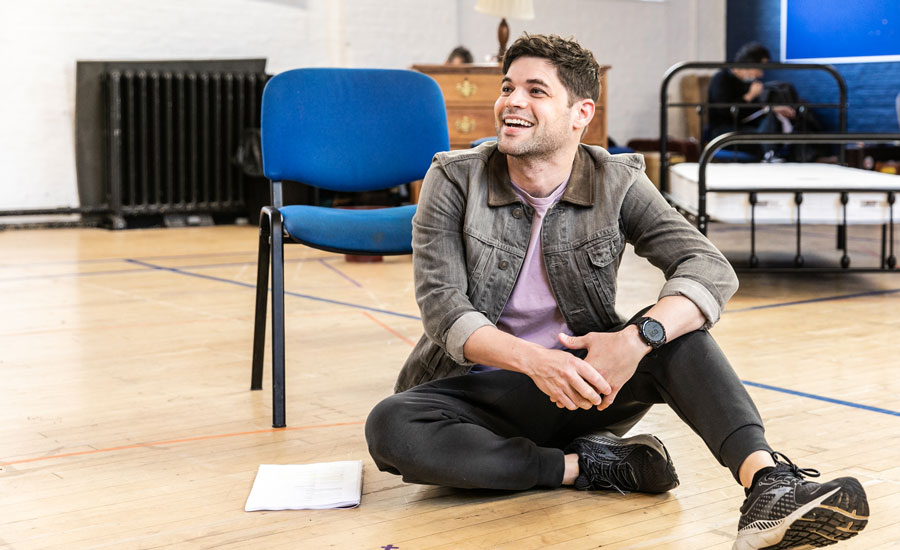