Sylvia, a musical based on the life of the Pankhurst family is to have its World Premiere at London’s Old Vic in early 2023. 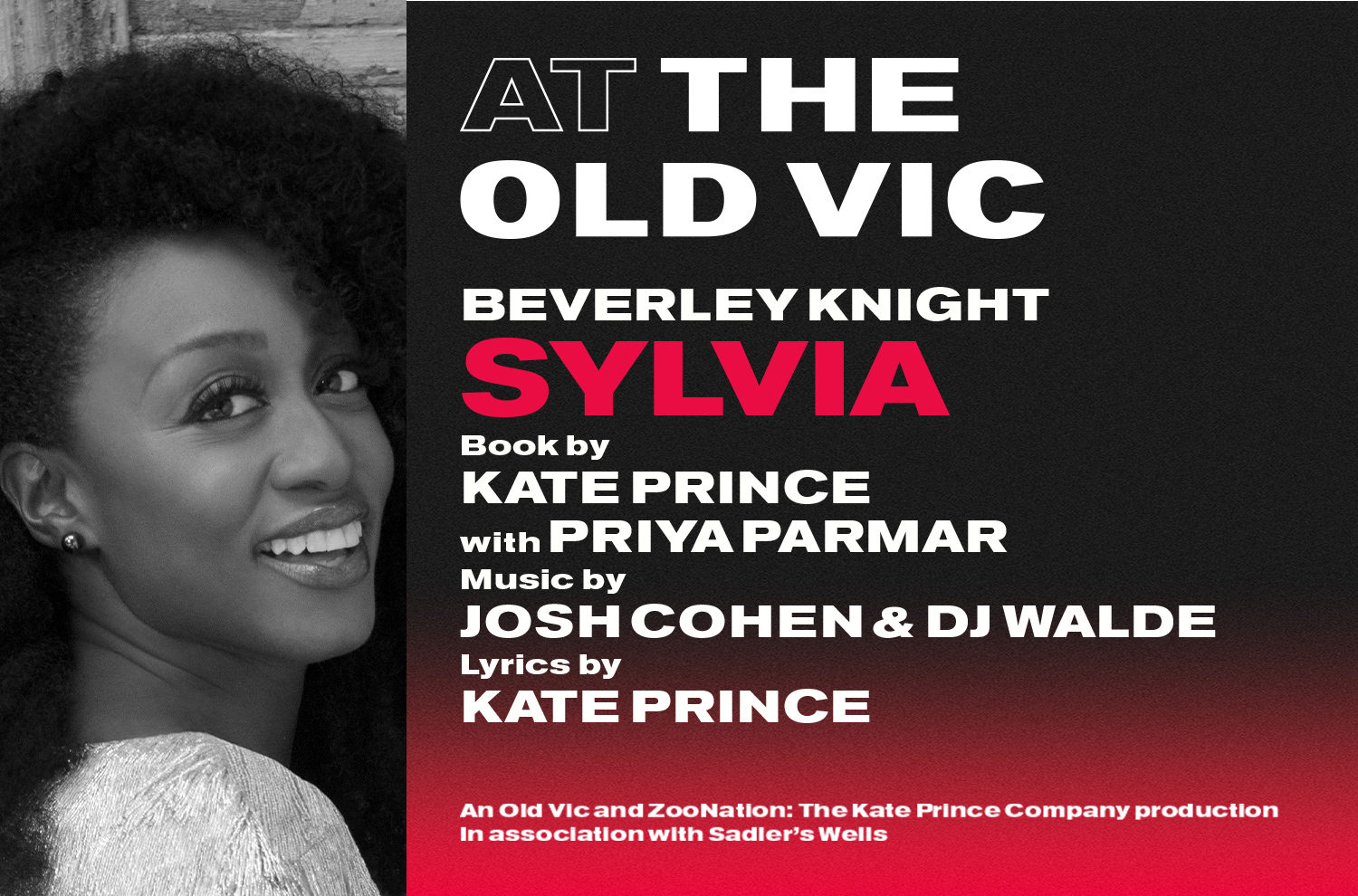 First seen as a work-in-progress in 2018, Sylvia the musical is to get a full production starring Beverley Knight (who also appeared in the 2018 work in progress run) and direction and choreography by Kate Prince. Book Sylvia the musical tickets.

The musical which deals with the life of the Pankhurst family as they battle female oppression in the early 20th century and will be produced by the Old Vic, Zoo Nation: The Kate Prince Company in association with Sadlers Wells returns to the Old Vic from 27 January – 1 April 2023.

Old Vic Artistic Director Matthew Warchus explained today: “At long last, we are delighted to deliver the completed version of this hugely uplifting show, which first appeared at the Old Vic in an embryonic workshop version four years ago. Even then, this thrillingly kinetic, fun and emotional show was a giant hit with audiences and I’d urge you not to miss the much-anticipated finished article.”

Prince said: “As ZooNation celebrates our 20th anniversary this month, I’m incredibly grateful to be able to announce, together with the Old Vic, the premiere of our musical Sylvia, celebrating the story of Sylvia Pankhurst and the Suffragette movement – five years after I first started writing it, and four years after it was first shared with audiences as a ‘work in progress‘.

“I’m particularly grateful for this second chance and to be able to finish what has been the most extraordinary creative challenge yet of my life! I’m over the moon that Beverley Knight is returning to the role of Emmeline Pankhurst and that Sharon Rose will be joining the cast as her daughter Sylvia. The musicians, performers and creatives collaborating together on Sylvia are all extraordinary. They inspire me every day. I’m truly excited to finally share this work and Sylvia’s wonderful, inspiring story.”

The book for Sylvia is by Prince with Priya Parmar, with music by Josh Cohen and DJ Walde, lyrics by Prince, set and costumes by Ben Stones, lighting by Natasha Chivers, sound by Tony Gayle, video and animation by Andrzej Goulding, wigs, hair and make-up by Cynthia de la Rosa, co-music supervision by Mark Dickman and Leonn Meade and casting by Stuart Burt CDG and Oliver Scullion.

The dramaturg is Lolita Chakrabarti, while additional music is by Prince, additional lyrics by Tachia Newall, music production by Josh Cohen and DJ Walde. The musical director is Sean Green, the associate director is Rhimes Lecointe, associate choreographer is Jade Hackett, resident director and choreographer is Chris Alozie, costume supervisor is Tash Prynne, and musicians’ contractor is Oli Briant.