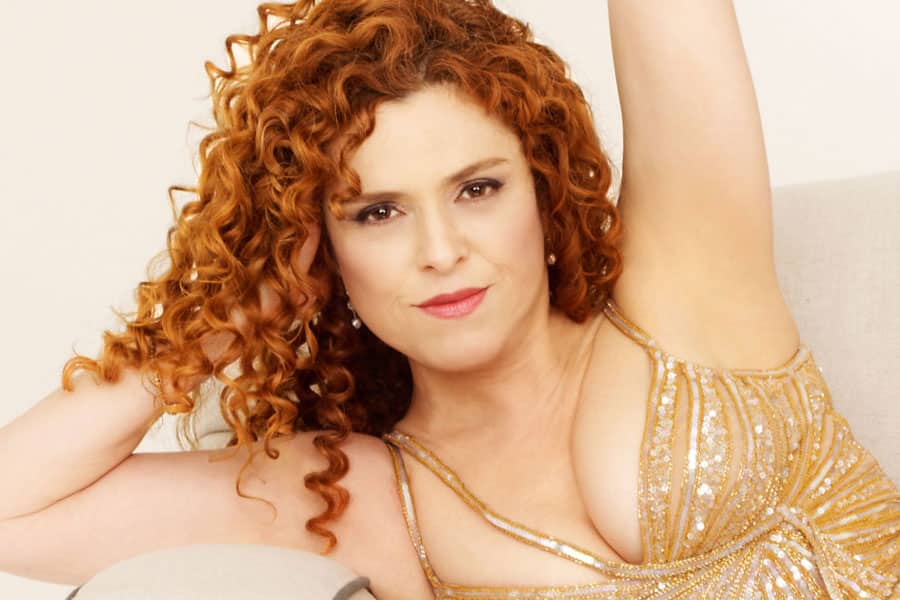 It was confirmed today that Bernadette Peters and Victor Garber will take over the roles of Dolly Gallagher Levi and Horrace Vandergelder respectively in the award-winning revival of Hello Dolly at Broadway’s Shubert Theatre.

Three-time Tony Award winner Bernadette Peters will start her run in the musical on January 20, 2018. Midler’s final performance is on January 14. The show will be dark between Midler’s last show and Peters’ first.

Victor Garber’s most recent appearance on Broadway was in the 2010 revival of Noel Coward’s Present Laughter. He earned Tony nominations for his performances in Lend Me A Tenor, Damn Yankees, Little Me and Deathtrap.

Bette Midler said today, “I cannot imagine leaving Dolly Levi in better hands than those of Bernadette Peters. She has created more historic roles in more legendary musicals than any living Broadway star, and most of the dead ones, too. I cannot wait to see her in the show from my very expensive premium seat in Row G which I know I will have to pay for. She is joining the greatest group of people I have ever worked with, and when my run in this amazing show— and in this amazing part—is over, I will miss all of them more than I can express. I know they will take care of her the way they have taken care of me—with the heart and generosity they have shown me since day one of rehearsal.”