Matthew Warchus is to direct Andrew Scott in Noel Coward’s Present Laughter at the Old Vic Theatre London in June 2019. 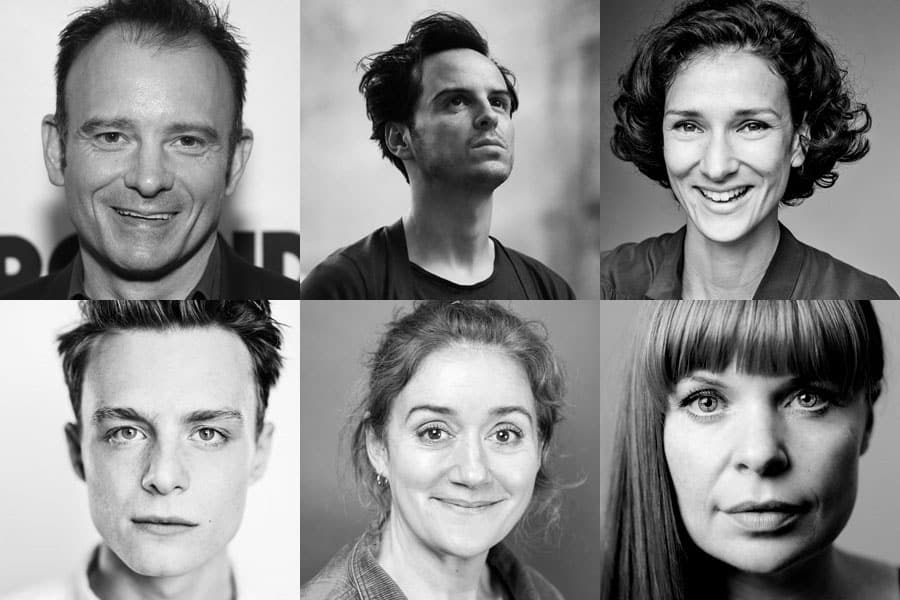 Director, Matthew Warchus, said: ‘Originally titled Sweet Sorrow, Noël Coward’s most autobiographical work is a giddy and passionate observation of narcissism, hero worship and loneliness. Most of my favourite plays are comedies with added emotional dimensions and Present Laughter is a laugh-out-loud sex comedy with, I think, surprising depths. I’m delighted to be working with Andrew Scott again (after collaborating on the film Pride), together with what promises to be a cast of outstanding comic actors.’

Present Laughter will be designed by Rob Howell, lighting design by Hugh Vanstone and sound design by Simon Baker.