Andrew Lloyd Webber will have reason to celebrate as he once again breaks records on 27 June 2019, by having five of his musicals running concurrently in London! 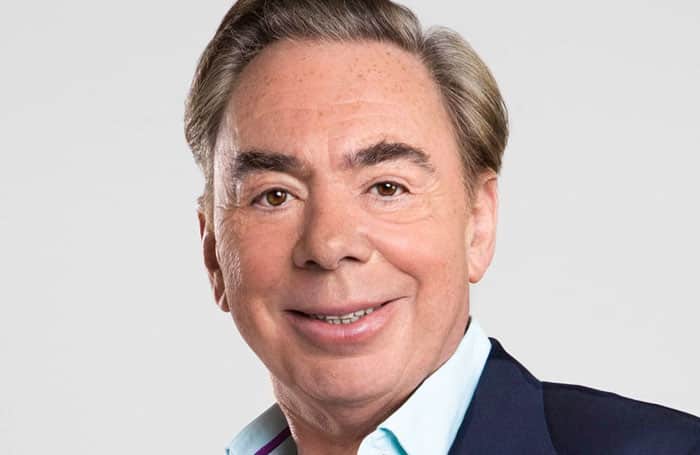 Andrew Lloyd Webber is most certainly the very model of a modern musical theatre phenomenon. At age 71 he is set to break another record by having productions of Joseph and the Amazing Technicolor Dreamcoat, Jesus Christ Superstar, Evita, The Phantom Of The Opera and School Of Rock running concurrently in London.

Whilst The Phantom of the Opera and School Of Rock are both playing extended engagements in London (Phantom is now in its 33rd year making it the second longest-running musical in West End History), three of his earliest musicals penned together with lyricist Tim Rice are back in the capital.

Joseph and the Amazing Technicolor Dreamcoat is now previewing at the London Palladium with Jac Yarrow, Sheridan Smith and Jason Donovan (who played the role there breaking box office records back in 1991). Joseph returns to play a limited but highly anticipated run this Summer at the Palladium. (This paragraph updated 31/1/2020)

Meanwhile, Regent’s Park Open Air Theatre are behind two of the Lord’s other revivals this summer. Having played two seasons at the Open Air, the acclaimed production of Jesus Christ Superstar will play sixty performances only at the Barbican Theatre, London and Jamie Lloyd’s new revival of Evita has set the box office at the Open Air ablaze breaking box-office records as the fastest-selling production in the venue’s history.

Stop Press: Evita returns for a limited season at the Barbican Centre in June 2020.

Meanwhile, we should also mention that Bill Kenwright’s regional tour of Joseph is also back touring the UK. One of the UK’s longest running musical tours ever Joseph shows no signs of stopping regionally.

Andrew is the recipient of numerous Olivier, Tony, and Grammy Awards along with many, many other theatre awards and is one of only fifteen people to have accumulated the EGOT, the golden culmination for winning a Emmy, Grammy, Oscar and Tony Award, an achievement also afforded to his original lyricist and collaborator Tim Rice.

For lovers of musical theatre, this extravaganza of Lloyd Webber productions affords us a rare chance to revisit his earlier musicals in order in short order.

So marvel at the melodies, experience the magic and most of all raise a glass at the interval to Britain’s master of the musicals Lord Andrew Lloyd Webber.