Amy Adams is to make her West End debut in The Glass Menagerie by Tennessee Williams at The Duke Of York’s Theatre in May 2022. 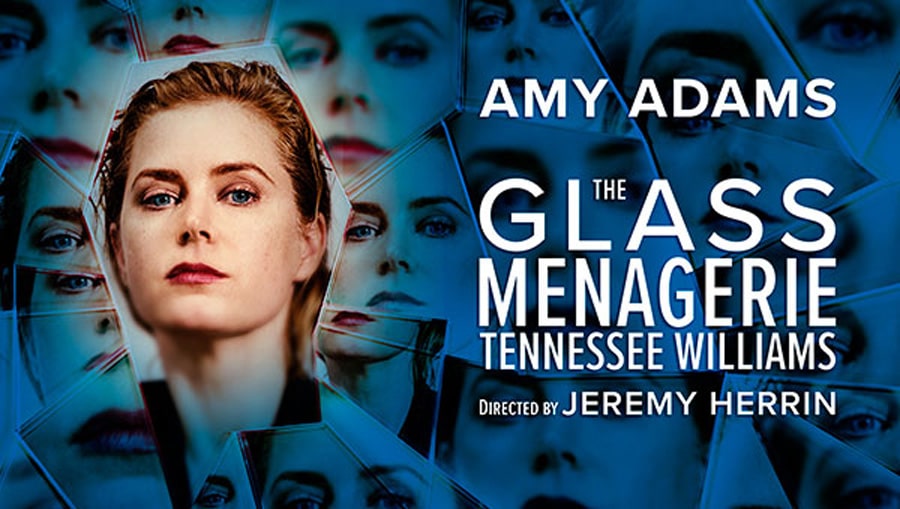 Amy Adams says: “I am so honored and excited to be a part of bringing The Glass Menagerie to the stage in the West End! I have always felt a strong pull towards the work of Tennessee Williams and to this deeply personal story. I am so grateful to be working with the brilliant Jeremy Herrin and with all of the talented cast and creative team. I look forward to the shared experience of theater. See you in 2022!”

Award-winning director Jeremy Herrin’s bold new staging explores the fragility and fallibility of memory in Williams’s semi-autobiographical masterpiece. Six-time Academy Award-nominated and two-time Golden Globe-winning actress Amy Adams takes on the role of one of Williams’s most iconic matriarchs Amanda Wingfield, a former Southern Belle living precariously with her two children, Tom and Laura, in a space between past and present. Tony Award-nominee Paul Hilton and Tom Glynn-Carney will both play Tom – at different stages of the character’s life –  with newcomers Lizzie Annis and Victor Alli as Laura and The Gentleman Caller.

The Glass Menagerie is designed by Vicki Mortimer with lighting design by Paule Constable and video design by Ash J Woodward.