The Almeida Theatre today announces the full cast for Tinuke Craig’s production of Maxim Gorky’s Vassa, in a new version by Mike Bartlett. 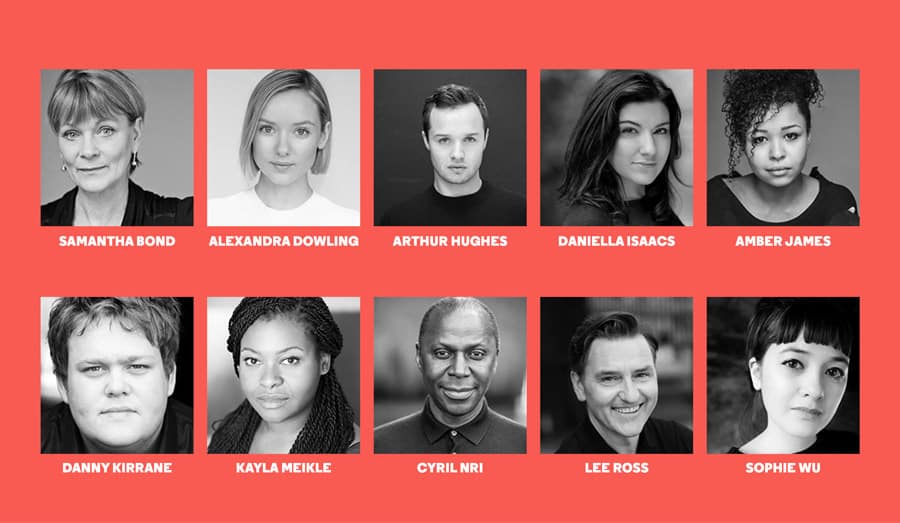 There are no miracles in this world. Only those we make for ourselves. It’s 8am and a revolt is underway. The father is dying. The son is spying. The wife is cheating. The uncle is stealing. The mother is scheming. The dynasty is crumbling.  One house. One fortune. One victor.

Vassa runs at the Almeida Theatre from 5 October to 23 November 2019.

Otherwise, please click here to continue to the Almeida Theatre...
x
Send this to a friend