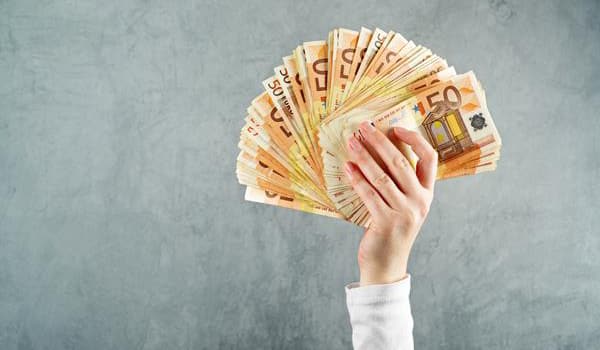 Set in Spain in 2013, Merit explores what people will be driven to during times of financial chaos, when bankers are getting filthy rich whilst others are left unable to support their families.

Wood’s previous plays include The Human Ear (Paines Plough and UK tour), Man to Man (Wales Millennium Centre), Ages (Old Vic New Voices), The Initiate (Paines Plough – winner of a Scotsman Fringe First), The Empty Quarter (Hampstead Theatre) and the radio play Twelve Years (BBC Radio 4). She is a past winner of the George Devine Award for Most Promising Playwright and was the Big Room Playwright-in-Residence at Paines Plough in 2013.

Director Tom Littler returns to the Finborough Theatre having achieved a record seven OffWestEnd Award nominations last year for his production of Martine by Jean-Jacques Bernard. Other productions at the Finborough Theatre include Jingo: A Farce of War by Charles Wood and a season of rediscoveries comprising The Boatswain’s Mate by Ethel Smyth, The Mollusc by H.H. Davies and The Confidential Clerk by T.S. Eliot. Littler is also artistic director of Primavera and associate director of Theatre503.

Merit was first seen at the Theatre Royal Plymouth where it opened on 29 January 2015.