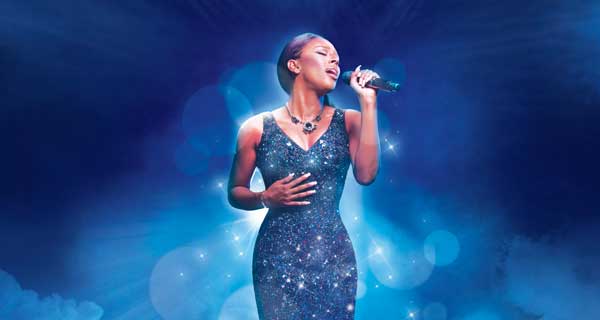 Producers David Ian and Michael Harrison announced today that three-time Brit nominee and X-Factor winner Alexandra Burke, will star as Rachel Marron in the forthcoming UK tour of The Bodyguard.

Alexandra Burke said: “I couldn’t be happier to be joining the tour and I’m excited to get started. Being on the theatre stage has brought me great happiness. It is an honour to have been asked to join the team and I look forward to creating new and long lasting memories with the cast.”

Based on Laurence Kasdan’s 1992 film, The Bodyguard, which starred Whitney Houston and Kevin Costner, the musical is the story of former Secret Service agent turned bodyguard, Frank Farmer, who is hired to protect superstar Rachel Marron from an unknown stalker. Each expects to be in charge; what they don’t expect is to fall in love.

Click here for The Bodyguard Tour Dates and Booking Information