Alex Kingston is to star in Admissions, the acclaimed award-winning hit comedy direct from New York’s Lincoln Centre Theatre which is to open at Trafalgar Studios in February 2019. 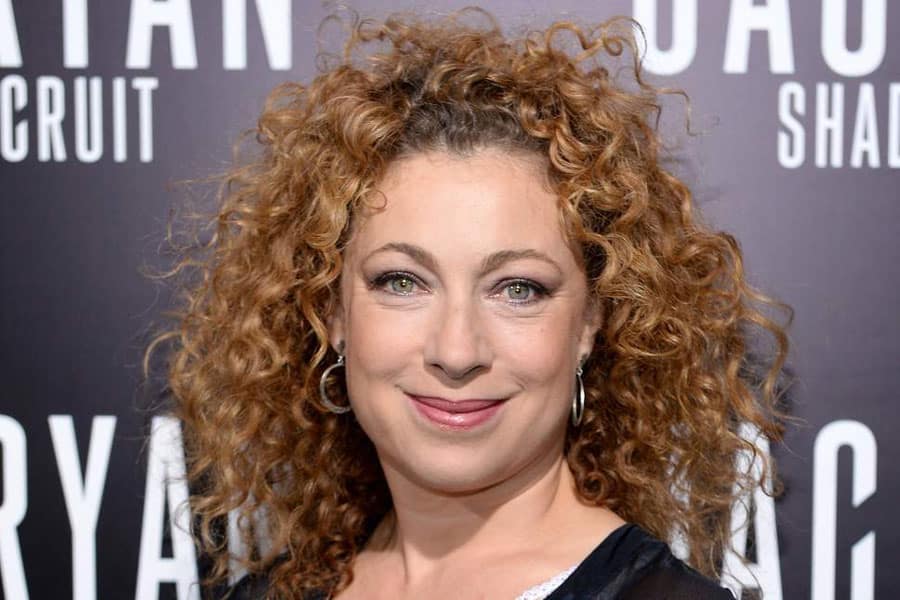 Alex Kingston (Doctor Who, ER) is to star in the award-winning comedy from the writer of the acclaimed hit Bad Jews.

Following a hugely successful run at LCT, Admissions will open at London’s Trafalgar Studios on 28 February for a limited season until 25 May before embarking on a UK tour.

Sherri (Alex Kingston) is the Head of Admissions at a private school, fighting to diversify the student intake and she wants you to know about it. When her son is deferred from his university of choice, and his best friend – who ‘ticks more boxes’ – is accepted, Sherri’s personal ambition collides with her progressive values. Piercing and provocative, Admissions is 90 minutes long, but the debate will take you through the night.

Alex Kingston is a highly acclaimed, award-winning star of stage and screen.  She is best known for playing Dr. Elizabeth Corday on ER and River Song in BBC’s Doctor Who. Other TV credits include Law & Order, Lost in Austen and most recently A Discovery of Witches. Her varied stage career has included roles in Macbeth opposite Kenneth Branagh and One Flew Over The Cuckoos Nest with Christian Slater, as well as frequent work with the Royal Shakespeare Company.

The New York production received huge critical acclaim during its LCT run, with The New York Times describing the show as “astonishing and daring”, The Hollywood Reporter calling the show “smart, hilarious and provocative”. Theatre Mania hailed it “a scorching new drama… lands like a gut-punch“ and Time Out New York raving about it and awarding the show four stars. Admissions also won the Drama Desk and Outer Critics Circle Awards for Best Play.

Admissions will be directed by Daniel Aukin with further casting to be announced soon.