Akram Khan’s Jungle Book reimagined will have its world premiere at Leicester Curve in April 2022. 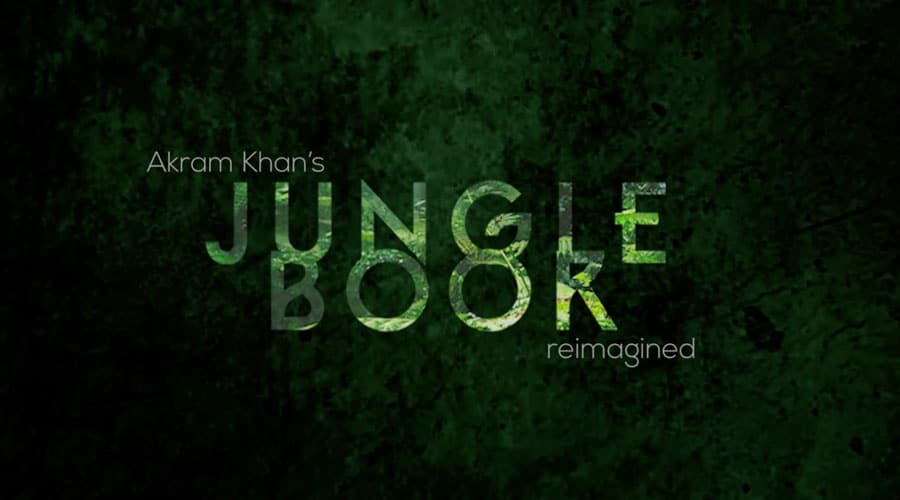 Akram Khan Company and Leicester’s Curve Theatre have announced that Akram Khan’s Jungle Book Reimagined, the choreographer’s deeply personal interpretation based on the original story by Rudyard Kipling will have its world premiere at Curve from 2 – 9 April 2022.

Written by Tariq Jordan, with dramaturgy by Sharon Clark, and a music contribution by Anoushka Shankhar, this new work will be performed by an ensemble of ten dancers. With lighting by Michael Hulls, visual stage design by Tom Scutt, animation by Naaman Azhari, projection by Yeast Culture, and with the insight of film director Andy Serkis, the visual technology will turn the stage into a magical world that dives into the myths of today.

At 10 years of age, Akram Khan played Mowgli in Akademi’s Indian dance production The Adventures of Mowgli. Decades after this pivotal moment, Khan wants to reunite with this well-known and familiar story from another perspective and to embrace it with a new sense of urgency, through the lens of today’s children – those who will inherit our world and become our future storytellers.

Embedded in the roots of Jungle Book is the deep threat that mankind poses towards nature. Khan and his team reimagine the journey of Mowgli through the eyes of a refugee caught in a world devastated by the impact of climate change. They will tell the story of how this child will help us to listen again, not to our voices but to the voices of the natural world that we, the modern world, try to silence. Jungle Book Reimagined will speak to all generations as a step to remind, to relearn, to reimagine a new world together.

Akram Khan said, “The Jungle Book’s story has always been close to me. Not only because I had inhabited the role of Mowgli in an Indian dance production as a young boy, but more because of the three deep lessons it held within it, that I have since carried with me all my life – the lessons of commonality between species, the binding interdependence between humans, animals and nature and, finally, a sense of family and our need to belong”.

Curve’s Chief Executive Chris Stafford and Artistic Director Nikolai Foster said: “It is always a joy to welcome Curve Associate Artist Akram Khan back to Leicester. Over the years, Akram and his company have created unforgettable and truly life-enriching theatre, which stirs the souls of all who have experienced it.

“Jungle Book  Reimagined comes at a vitally important time for humanity, when we can no longer ignore our relationship to our natural environment. Taking Kipling’s iconic story, Akram will create a new work which is visually arresting, proudly moving and invite us all to think about our planet in a different way”.