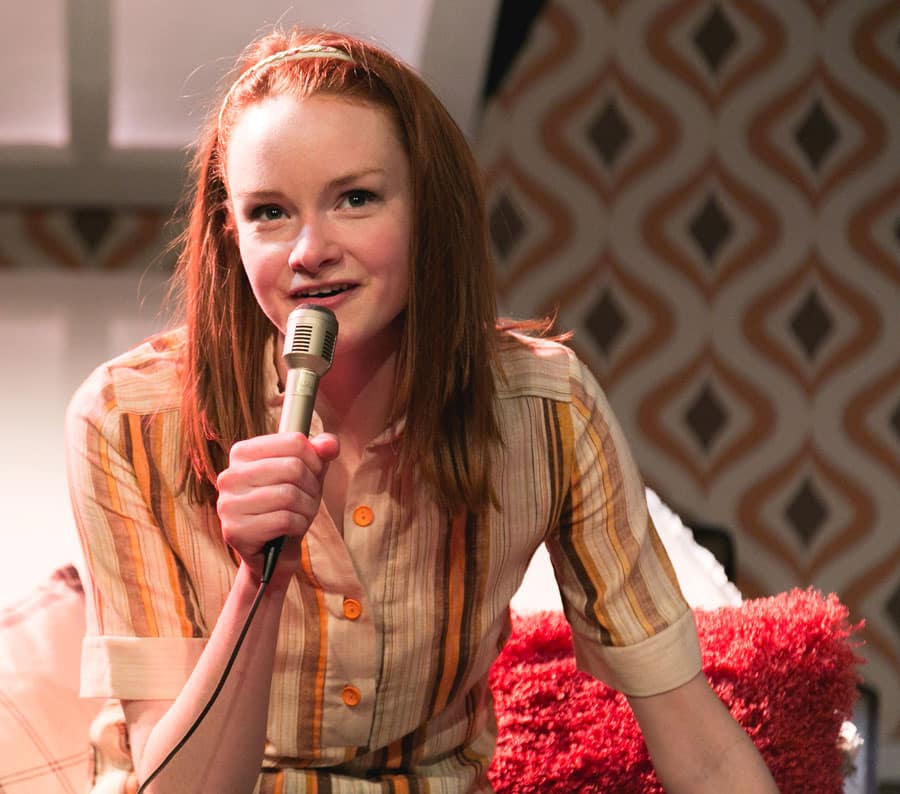 Well, here’s an interesting production that has clearly found its audience and knows what to give them. Alexander Parker – that dynamo of new ideas – is the conceiver of the UK premiere, and here he is collaborating with a promising group of fellow producers: Jack Maple; David Wilder; Emily Lunnon and Philip Dehany. With the backing of Stage One, these young lions are clearly on a very sure footing with their debut venture together, the first British stage showing of a play derived from the same stuff as the later very successful movie of the same name: a tale of, ‘Mom, I fucked your boyfriend’.

Parker also co-directs this show in the ever-inventive Little space on Newington Causeway, with Amy Ewbank, and a very neat and tidy job they do of it, making light work of Marielle Heller’s adaptation of Phoebe Gloeckner’s (intermittently) graphic novel. They have engaged the adept Andrew Riley to provide set and costume design, with glorious animations from Nina Dunn and sounds from James Nicholson, and together this team brings us firmly into the California of the mid-1970s. 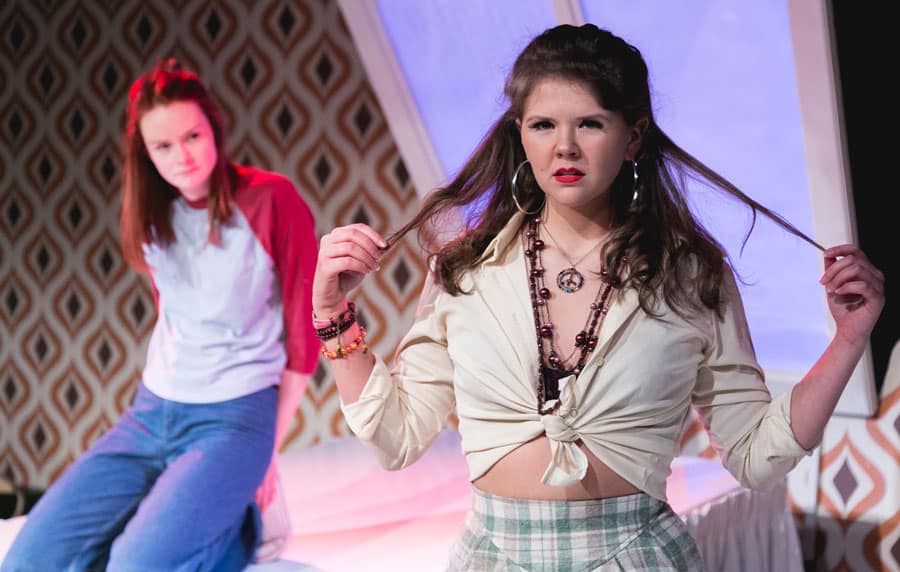 Within this comfortable framing, the cast is a beautiful collection of talent. Our Heroine is taken by the elfin Rona Morison (whom I last saw holding the stage in ‘James II’ at the Olivier). Her mom is played by the equally youthful Rebecca Trehearn (who does marvelous things with the script, but struggles to convince us that she is over 30!). Lover Boy is the appealingly handsome Jamie Wilkes. The vacant ex-step-father is the deliciously droll Mark Carroll (he also takes another role, in a very deliberate piece of doubling). And as Best Friend we get to hear as well as see the sassy Saskia Strallen.

You might wonder, in a story like this – all about domestic boundaries, whatever happened to the ‘real’ father. And that is one of the key questions either never asked or never answered by this script. It’s a pretty big hole to leave lying around for so many good things to fall into, but it is not the only one provided by the text, and things can – and do – fall into these lacunae, disappearing without trace, leaving gaps all over one’s capacity to take these people seriously. But, as observed before, such concerns will probably not deter this show’s target audience, who are evidently thrilled to find in this drama so many things that they like to hear and see. 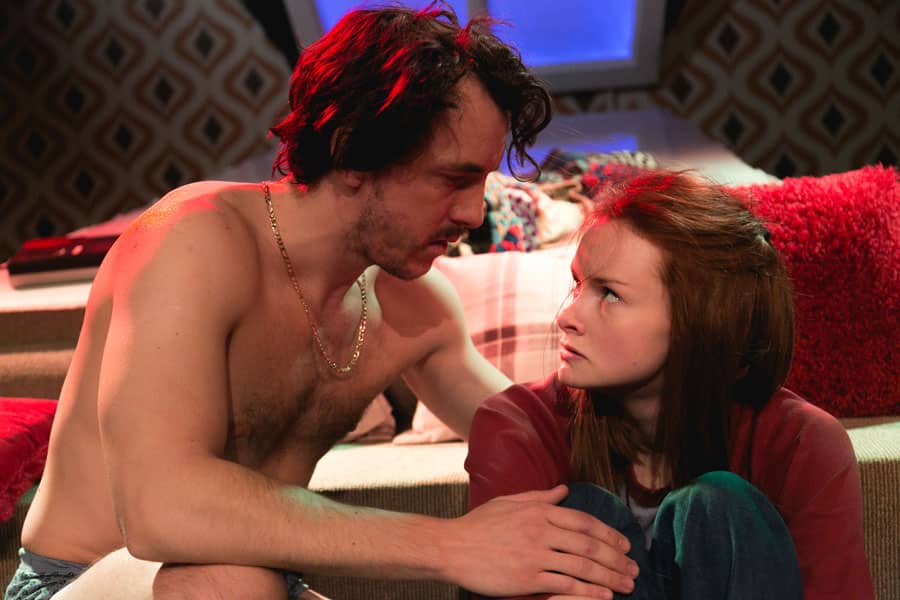 The production runs a pert 90 minutes, and moves through short, condensed scenes with all the ease of a well edited cinematic yarn. In fact, it works on you rather like a kooky rom-com about pseudo-incest. I mean, I can think of worse things. It’s very pleasant, often amusing, and if it doesn’t plumb any depths in its conventional story of growing up (and I’m referring to all parties here), making mistakes, allowing one’s mascara to run ever such a little bit, then it is in good company with the smashing soundtrack of hits that glues the many, many changes of scene together.

And, with that thought in mind, I’d like to fade out on a line from one of the numbers in the show, from Bowie’s ‘Young Americans’: ‘Gee, my life’s a funny thing:/ Am I still too young?’ Accept it on that level, and you’ll be fine. You may even be a candidate for EST. Peace.

BOOK TICKETS FOR THE DIARY OF A TEENAGE GIRL