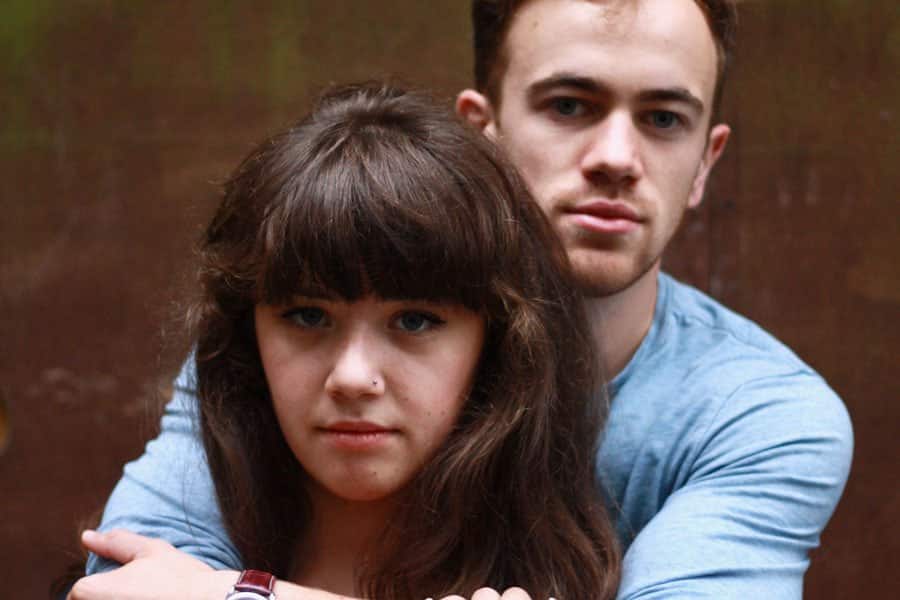 Finding the partner of your dreams is hard enough but it’s near impossible when you’re a serial murderer. In Tom Williams and Cordelia O’Driscoll’s delightful new musical, Buried, the challenges of dating are taken to wickedly funny extremes.

Beautiful 25-year-old Rose seeks out her victims through setting up dates until she literally meets her match in fellow sociopath Harry. They are not a perfect couple – she prefers poisoning, he’s more into slashing with a knife – but they navigate the ups and downs of relationships, even trying to share their horrific hobby. The story is fleshed out with explanations about what it means to be a sociopath, emphasising how unsettling it must be for the two merry murderers to suddenly feel an emotional bond with another person.

The story may be gruesome but the music is richly melodic and soulful, from the recurrent “When You Look Into Each Others’ Eyes” to the rousing duet, “Another Me”. The tunes are catchy and you’ll find yourself humming them afterwards even though the lyrics come from a more blood-soaked context.

The book and lyrics are sharp and often funny, with Lindsay Manion pulling in plenty of laughs as the sarcastic Rose. Sebastian Belli brings deadpan humour as Harry although the pair shine most when they come together for the deftly arranged duets.

They are supported by a chorus made up of Alexander Cosgriff, Lawrence Hunt, Teah Lewis and Olivia Doust although, when I saw it, we were treated to composer Cordelia O’Driscoll standing in for Olivia. They are well accompanied by a five-piece band that is heavy on guitars but lifted by the emotive pull of the violin, under musical director Jack Robertson. Directed by the writer Tom Williams for Colla Voce Theatre, the show is perversely charming and entertaining, full of dark humour and some killer songs.