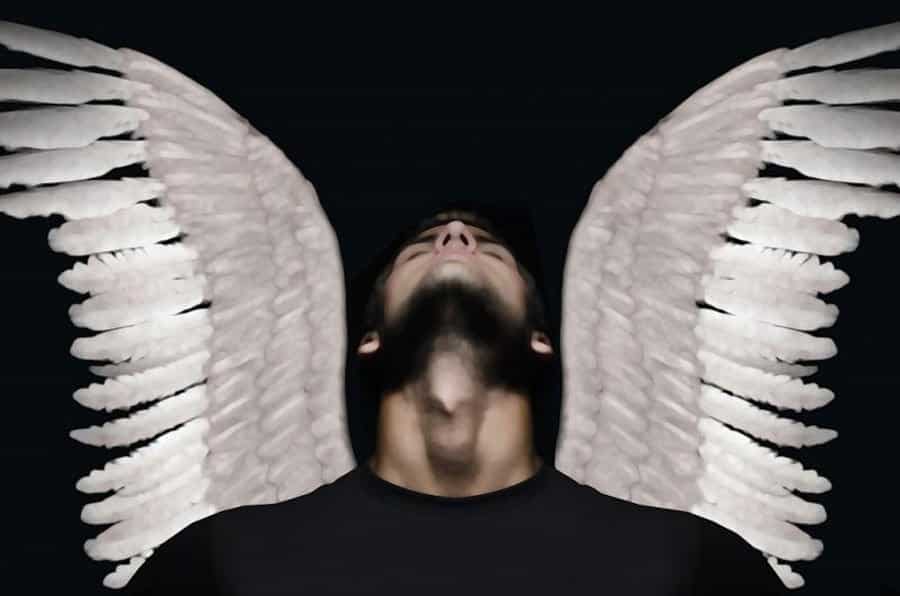 Colchester based theatre company Stage Write make a welcome return to the Mercury Studio with Paul T. Davies’s new play Shedding Skin. The company last performed at the venue in 2016 with Play Something, which then enjoyed a highly successful run in Edinburgh last year. The story of Jase, a gay 17 year old, and his best straight friend, Gabe, was seen in an earlier form at the Headgate several years ago.

Writer Paul says, “When Tom Foster, the director, asked me if I had a play we could work on, I went back to my original script and realised that I hadn’t finished the story. What motivated the rewriting was that last year marked fifty years since the partial decimalisation of homosexuality was passed in the Sexual Offences Act of 1967. With Tom’s encouragement I asked, “Why would a young person born into a time of equality suffer from self-homophobia?” Although the central story is unchanged, a chorus of characters from the last fifty years now guide the story, and we move from shame to pride! I’m thrilled with the cast and the humour and drama of the script is being brought out perfectly by Tom.”

Director Tom says, “What you have with Shedding Skin is a very tender story about friendship, growing-up and dealing with your own identity; even if you don’t know what that is. We don’t choose who we are, but we do have control on the way we deal with how to behave in our environment; and for years gay men have had to moderate and repress who they are in order to fit in.  Homophobia and repression was rife.  Now we live in an open and hopefully fully accepting society towards homosexuality so it’s easy to think all is well for the young gay man.  But why is there still shame and self-hatred amongst many young gays who just wish they weren’t?  The biggest homophobia to deal with nowadays is self-homophobia.”

With original music by Michael Parker from Studio 6 Music in Witham, choreography by local Movement Director Nancy Kettle, and a cast of local professionals and young talent found through the Mercury Theatre’s Early Career Development Programme, this is an shining example of original work coming from this region. Shedding Skin is possible thanks to the support of Arts Council England.