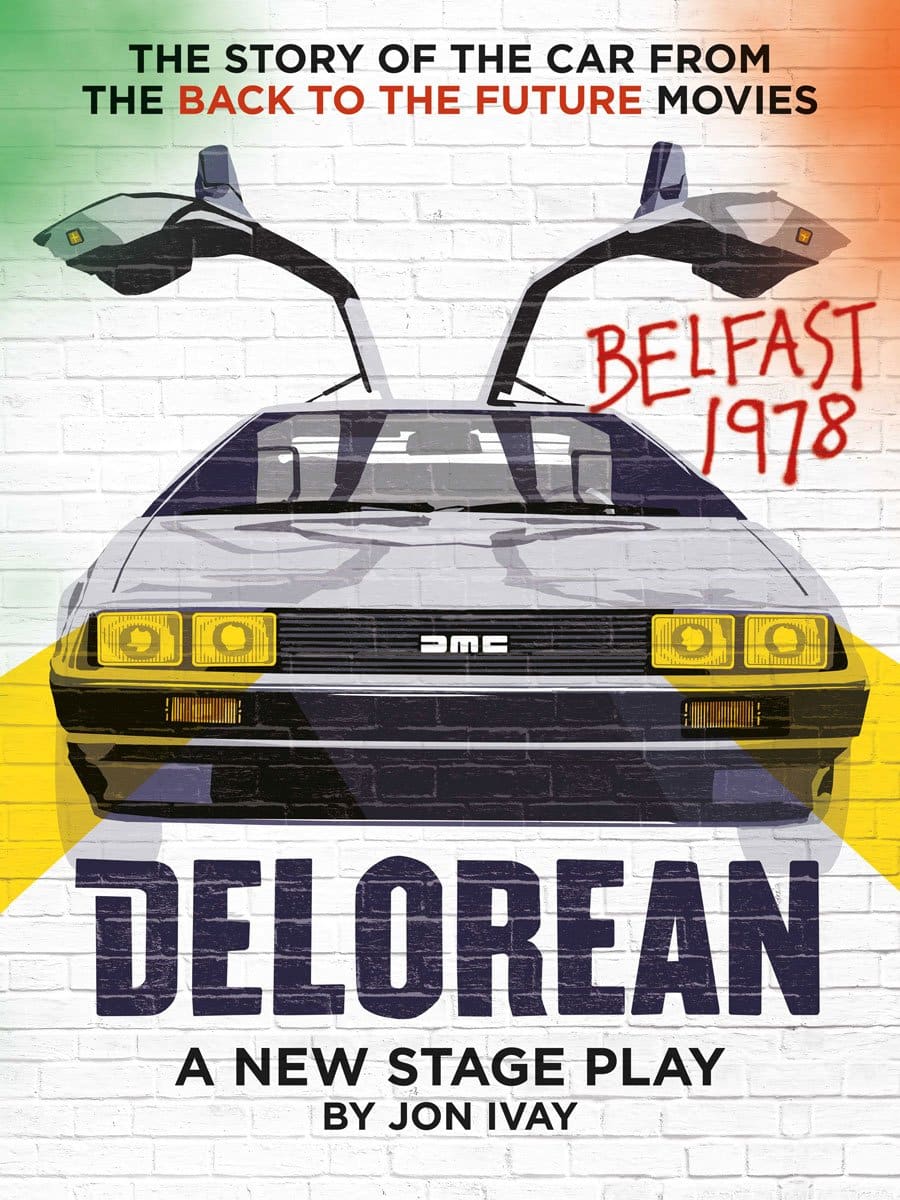 Delorean, a new play by Jon Ivay tells the incredible true story of the man behind the iconic car from the Back To The Future films will play at the Assembly Ballroom as part of this year’s Edinburgh Festival Fringe.

DeLorean tells the back story of the car made famous by the films, when one man’s dream of an ethical sports car turned into one of the most controversial and embarrassing moments in British government funding history. In the summer of 1978, John DeLorean received an astonishing £54 million from the British government to build a car manufacturing plant in Northern Ireland. Four years later and a further £30 million, it was all gone. The dream lay in ruins, with John DeLorean arrested for cocaine trafficking on a staggering scale. This play tells the story of what happened.

DeLorean is written and directed by Jon Ivay, sound design and music by Youth, sets by Hazel Low and projection by Jonathan Wright. DeLorean is produced by Freedom Picture Company and Associate Producer Dave Mauchline.